We recently discovered that Gru, our favorite villain from the Despicable Me franchise has a long lost brother, Dru.  And just like Gru, his twin brother Dru is looking for his next big job as a villain. In celebration of national sibling day, we celebrate all those famous and not-so famous sibling counterparts.

The team who brought you Despicable Me and the biggest animated hits of 2013 and 2015, Despicable Me 2 and Minions, returns to continue the adventures of Gru, Lucy, their adorable daughters—Margo, Edith and Agnes—and the Minions. Despicable Me 3, directed by Pierre Coffin and Kyle Balda, co-directed by Eric Guillon, and written by Cinco Paul & Ken Daurio, will be released in cinemas in summer 2017. 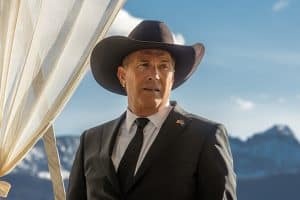 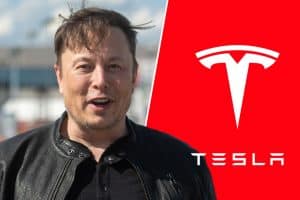 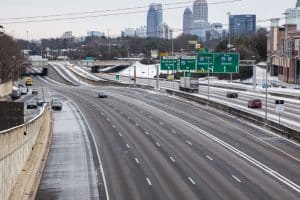