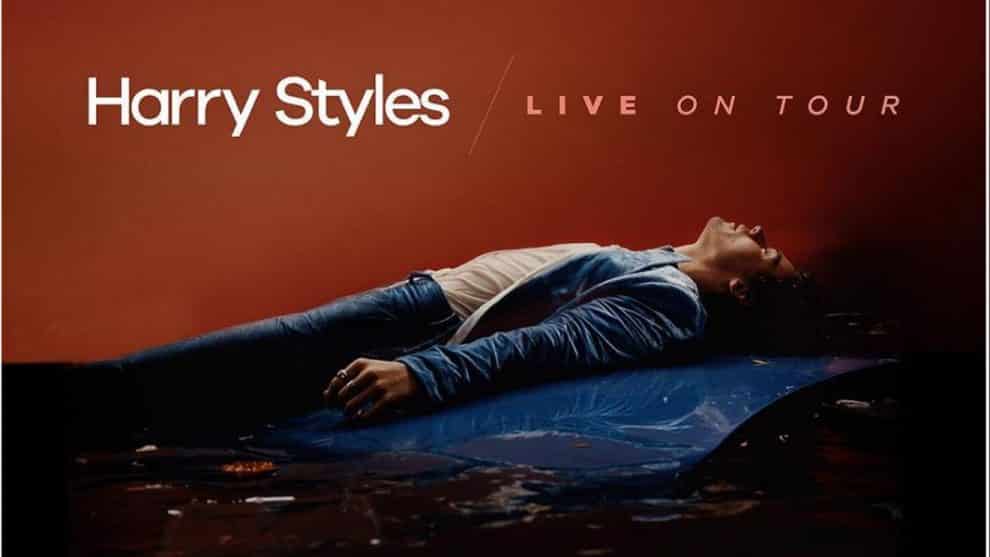 The trek will began in the autumn across 13 venues in the United States, before heading off to Europe and the UK and concluding in Tokyo.

All tickets for the tour go on sale on 5 May (except in Japan), while fan registration for all North American dates began on Friday.

The North American leg kicks off in mid-September in San Francisco and includes stops at New York’s Radio City Music Hall and the legendary Ryman Auditorium in Nashville.

In Paris, Styles will play at the Olympia in Paris before heading off to Germany and, finally, London’s Eventim Apollo in 29 and 30 October.

The tour will finish in Tokyo’s Ex Theatre on 8 December.

This is Styles first solo world tour, after releasing his 10-track album on 12 May, featuring the first single Sign Of Times as well as Ever Since New York – the rumoured Taylor Swift-inspired song.

“I don’t know what the f*** I’m doing. I’m happy I found this band and these musicians, where you can be vulnerable enough to put yourself out there. I’m still learning.”

Styles also announced he will appear for a week-long residence on The Late Late Show With James Corden.