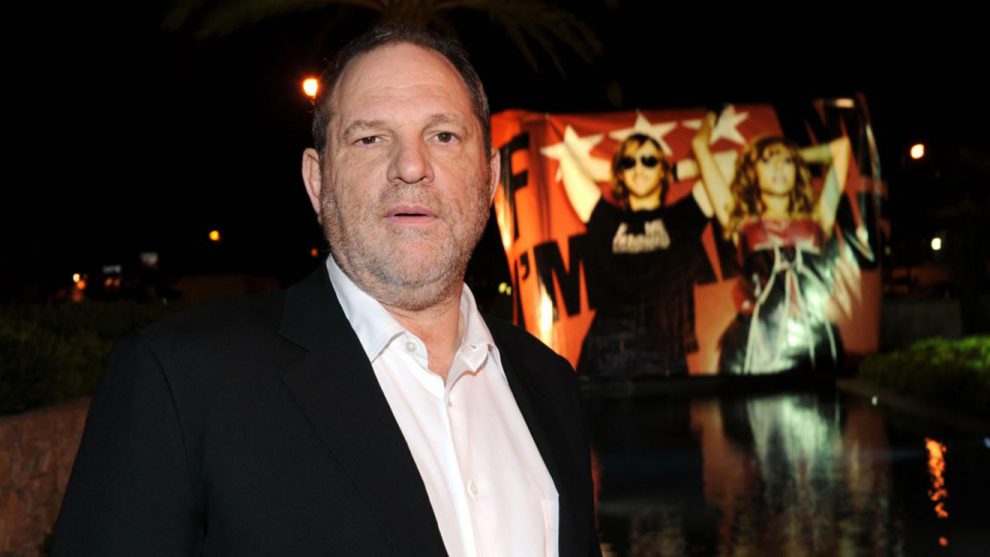 The new charges are an additional count of criminal sexual act in the first degree for forcing a woman to have sex with him in 2006, as well as two counts of predatory sexual assault, which carries a minimum sentence of 10 years and a maximum sentence of life imprisonment.

Weinstein was previously charged with first degree criminal sexual act as well as two acts of rape in the first and three degree for incidents, involving two women, that occurred in 2004 and 2013.

“A Manhattan Grand Jury has now indicted Harvey Weinstein on some of the most serious sexual offenses that exist under New York’s Penal Law,” said District Attorney Cyrus R. Vance, Jr. in a statement. “This indictment is the result of the extraordinary courage exhibited by the survivors who have come forward.”

Weinstein turned himself in to New York police on May 25, with a perp walk being held prior to his arraignment. Weinstein entered a not guilty plea on June 5 and was released on $1 million cash bail. He is not allowed to travel outside New York or Connecticut, and has to wear a monitoring device at all times.

Weinstein is also facing further investigation into sexual harassment and assault allegations in Los Angeles and London, and faces several lawsuits, including a class-action RICO suit filed by several of his accusers, and a separate one filed by actress Ashley Judd, who accused him of sabotaging her career.

Arraignment for the new charges will take place on July 9. Weinstein’s attorney, Benjamin Brafman, says that Weinstein will plead not guilty to the charges and that he maintains that his interactions with women have been consensual.

“Mr. Weinstein maintains that all of these allegations are false and he expects to be fully vindicated,” Brafman said.

Coming In At No. 1 For 2018’s Biggest Album Debut Is Drake’s ‘Scorpion’
THE FIRST PURGE In Theaters Wednesday – A Look Inside