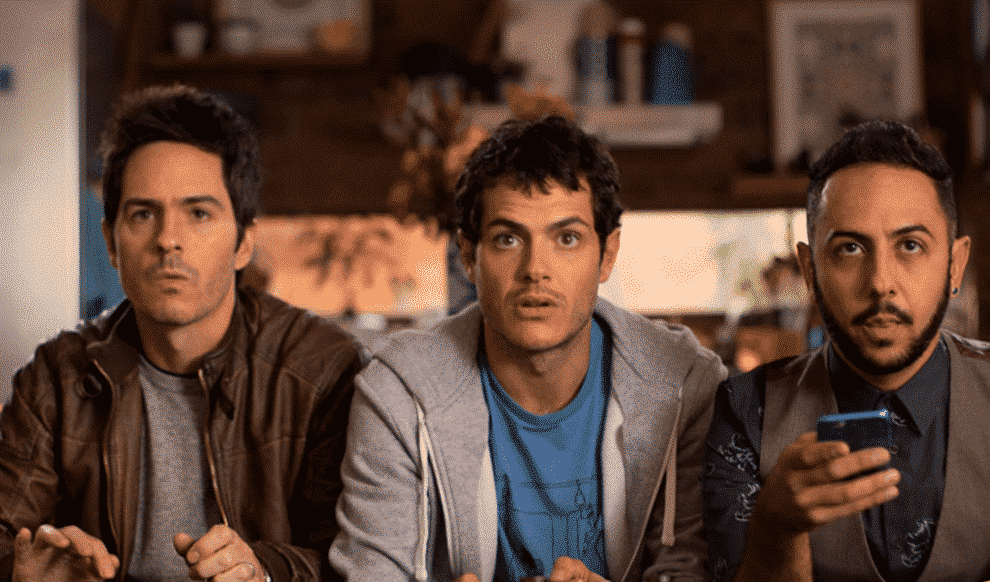 Having directed Chilean smash hit “Sin Filtro,” Nicolás Lopez looks like he has done it again. But in a far bigger market than his native Chile and with a Spanish-language comedy which, distributed by Pantelion and starring Mauricio Ochmann (“El Chema”) and Aislinn Derbez (“Win It All”), has U.S. potential.

That’s also getting on for double the first-day box office trawl for “Que Culpa Tiene el Niño?” – Mexico’s biggest local hit of 2016, which went on to earn $14.4 million in Mexico.

These are just opening night figures. But they do raise the question of how much “Do It Like an Hombre” could gross not just in Mexico but also the U.S.

The movie has made the biggest Thursday-night bow of any Mexican film in history, according to Lopez who told Variety that “Do It Like an Hombre’s” distributor Videocine, the theatrical distribution arm of Televisa which partners Lionsgate in Pantelion, in now raising “Hazlo’s” print-run to 2,000, a spread used by Hollywood blockbusters.

To date, Lopez is best-known abroad as Eli Roth’s director (“Aftershock,” starring Roth), producer (“The Green Inferno”) and co-screenwriter (“Knock Knock”) and partner in Chilewood, a drive to make international hits at hugely contained budgets out of Chile.

But, starting with 2004’s “Promedio Rojo,” he is also the director of a series of sometimes hilarious comedies featuring the emotional travails of high-school and then separated men.

A satire of frustration in the modern age, and Lopez’s first comedy starring a woman, “Sin Filtro” became the second highest-grossing Chilean film in history.

Though still shot in Chile, “Do It Like an Hombre” is produced by Lopez’s own, Chile-based label, Sobras Intl. Pictures, along with Mexico’s BH5, one of its list energetic young production houses, which currently has Alfonso Ruizpalacios’ “Museum” in post-production, and A Toda Madre Ent.

Sobras’ Miguel Asensio Llamas, who has produced all Lopez’s movies, once more produces. Above is the movie’s trailer with English-language subtitles.

Written by Lopez and his longtime co-scribe Guillermo Amoedo, “Do It Like an Hombre” toplines two of the biggest stars in the Spanish-speaking world, U.S. Latino Mauricio Ochmann, star of “El Chema,” one of the highest-rated shows ever on Telemundo, and Mexican Aislinn Derbez, (“Win It All”), who recently together launched Toda Madre Ent.

“Do It Like an Hombre” also pushes a similarly liberal millennial agenda, asking audiences to laugh at the retrograde homophobia of Raul (Ochmann) who cannot believe that his best friend (Mexican actor Alfonso Dosal), who is about to marry his sister (Derbez) and even plays on the same soccer team, has discovered that he is gay. And if he is gay, it’s Raul’s responsibility to cure him.

A master of marketing, Lopez organized an National Anti-Machista Day in Mexico to promote the film and its cause. “His best friend came out of the closet…and he’ll do anything to get him back in,” the film’s logline runs on a poster for Mexico which carries a “Warning: This film’s protagonist is machista, homophobic, retrograde.”

It is maybe a mark of just how much the film is needed in Mexico that a comment made by Ochmann and Derbez, a real-life couple, that they would be no problem if their son was gay was made into the headline of an article on the film.