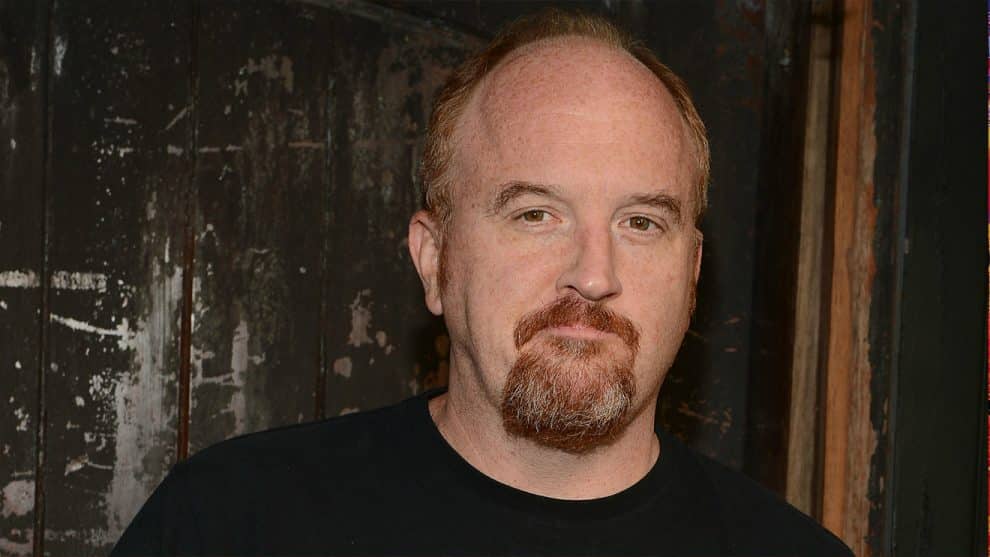 HBO announced that they will no longer be working with Louis C.K., who was recently accused of sexual misconduct by five women in a New York Times exposé published on Thursday, November 9.

“Louis C.K. will no longer be participating in the Night of Too Many Stars America Unites for Autism Programs,” which will be presented live on HBO on November 18,” a spokesperson for the network told Us Weekly in a statement on Thursday. “In addition, HBO is removing Louis C.K.’s past project from its On Demand services.”

FX Networks also issued a statement to Us regarding the claims: “We are obviously very troubled by the allegations about Louis C.K. published in The New York Times today. The network has received no allegations of misconduct by Louis C.K. related to any of our 5 shows produced tougher over the past 8 years. FX Networks and FCP take all necessary actions to protect our employees and thoroughly investigate any allegations of misconduct within our workplace. That said, the matter is currently under review.”

Numerous celebrities have since spoken out against C.K. and have shown support for the victims.

“This is to me one of the saddest parts of the Louis CK story in the @nytimes,” Judd Apatow wrote in reference to a portion of the piece where Schachner reveals she accepted the disgraced producer’s apology. “When you disrespect and sexually harass young, vulnerable people you become a dream killer.”

This to me was one of the saddest parts of the Louis CK story in the @nytimes. When you disrespect and sexually harass young, vulnerable people you become a dream killer. pic.twitter.com/q356XYY5lJ

C.K. joins Harvey Weinstein, James Toback, Steven Seagal, Kevin Spacey, Jeremy Piven and more males in Hollywood who have been accused of sexual harassment throughout the past month.