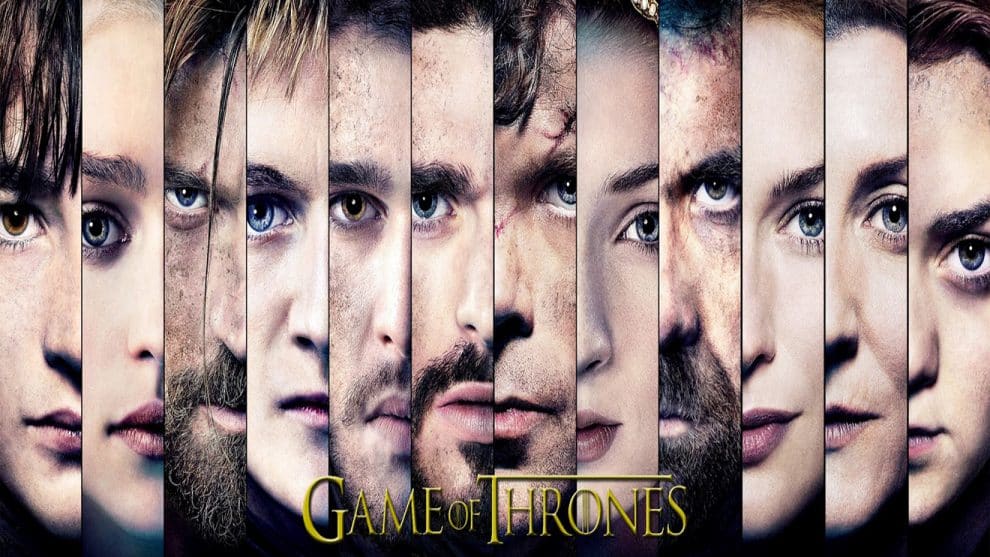 Entertainment Weekly just exclusively announced that HBO has plans to create four different series based on the World of Westeros and George R.R. Martin’s writings in “A Song of Ice and Fire” and other works.

“The pay TV network is determined to find a way to continue the most popular series in the company’s history and has taken the highly unusual step of developing four different ideas from different writers,” EW’s James Hibberd reported.

According to EW, Martin himself is involved with two of the projects.

So far, details are scarce. HBO told EW that the plan is to “explore different time periods of George R.R. Martin’s vast and rich universe.”

It’s possible one or more titles could be produced as a miniseries instead of a regular series,” EW reported. “We’re told a variety of different combinations and options are on the table depending on how the scripts look upon completion.”

In the meantime, “Game of Thrones” returns for its seventh and penultimate season on July 16. 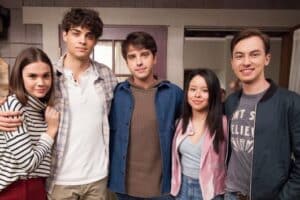 How Life Unexpected Was The Blueprint For The Fosters 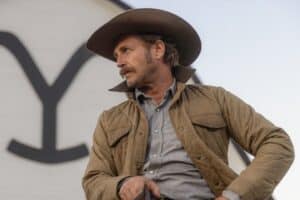 Josh Lucas Talks ‘Yellowstone,’ Reveals Why His Son Called Him a ‘Fool’ During Set Visit (Exclusive) 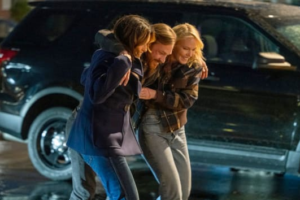