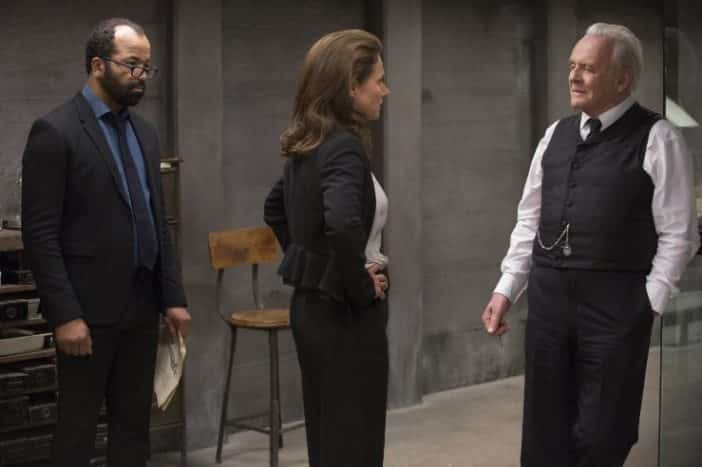 HBO’s Westworld, currently one of the networks biggest shows, will be returning for a second season, according to Variety. The series will return alongside Insecure and Divorce, though a premiere date hasn’t been announced.

Based off of the 1973 Michael Crichton movie of the same name, Westworld takes fans to a technologically advanced, Western-themed park where its guests can indulge their every whim. The series is a clear hit; viewers have taken to pulling apart the show’s mystery in droves, resulting in weekly recaps, near-endless forums discussions, predictions and theories, and even podcasts. Going forward, HBO has already plotted out at least five seasons of material for the show.

That Insecure and Divorce have gotten renews spells a big win for the network, especially after the high-profile failure that was Vinyl. Insecure has already gotten praise for its take on race, gender, and relationships, and Divorce has so far been well received as a vehicle for Sex and the City star Sarah Jessica Parker. 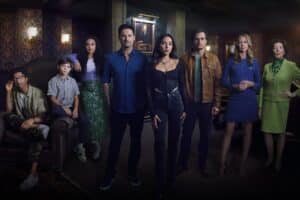 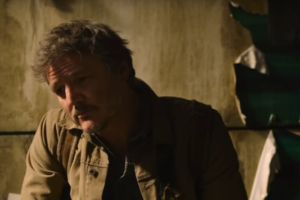 The Last of Us: HBO Drops Spoiler-Filled Trailer for Season 1 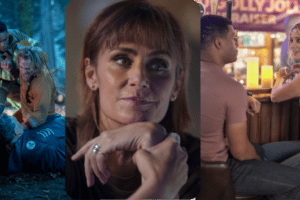