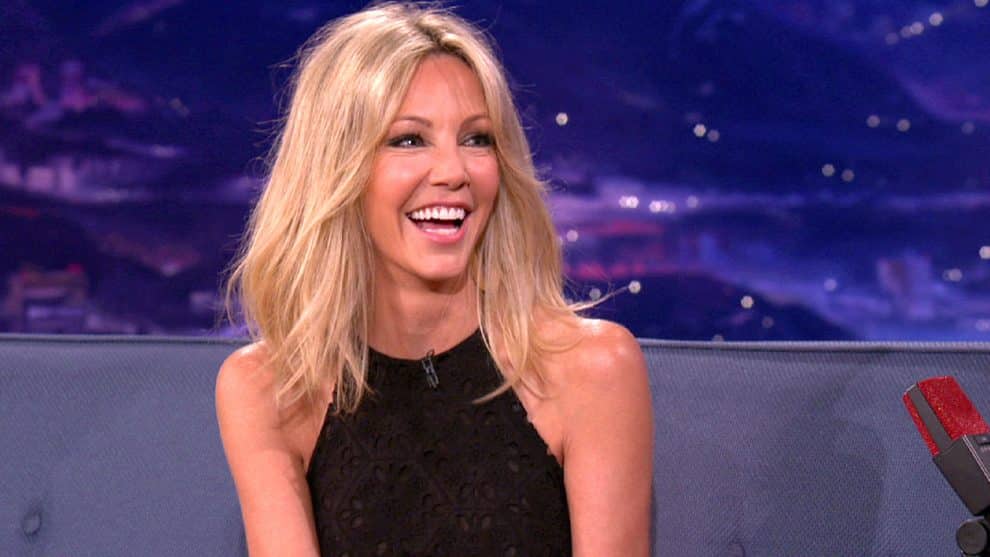 Locklear, 56, and her deadbeat fiancé Chris Heisser drove up to the facility north of Los Angeles on Saturday, March 3.

Sources reveal the troubled actress has already paid for one month of treatment, and was “willing to go.”

She’ll be cut off from the outside world as insiders told Radar exclusively the star “has no access to her phone or anything.”

The picturesque facility specializes in alcohol and drug addiction, which the former Melrose Place beauty has battled for years.

Locklear has been in and out of rehab over the years, and was busted for assault after allegedly attacking cops and brawling with Heisseron Feb. 25 at her Thousand Oaks, Calif., home. Heisser got arrested himself for a DUI hours after his famous fiancée was hauled off to jail for the incident.

Her decision to check into rehab was made in the days after the alcohol-fueled meltdown and with support from Heisser.

This was at least the seventh stint in rehab for the star. As Radar previously reported, Locklear last went to treatment over the holidays following another domestic bust-up between the pair.

Just days after she checked into rehab and ten days after she was arrested for battering Sheriff’s deputies, authorities on Tuesday served a search warrant at her Thousand Oaks, Ca. home claiming the actress also had threatened to shoot deputies.