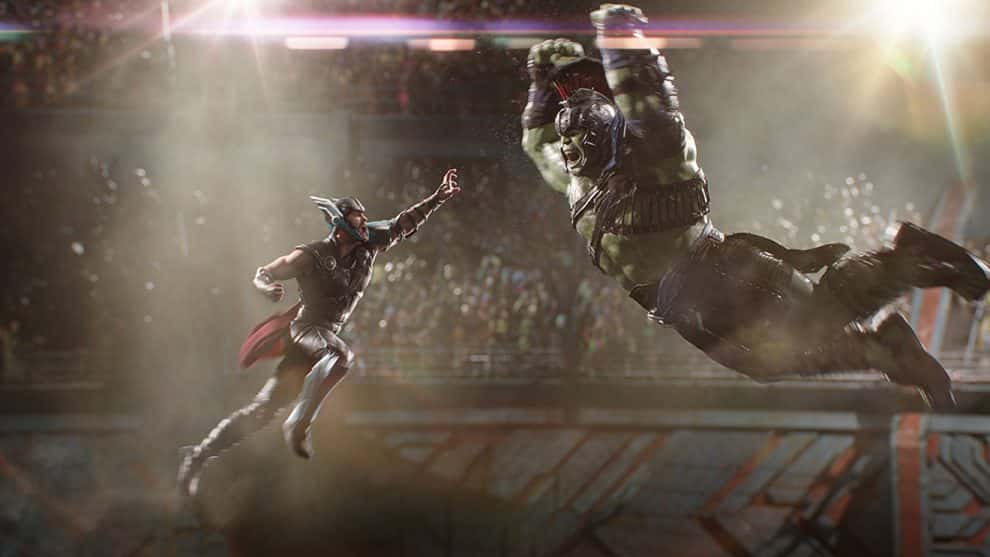 Find out what goes into making a great villain with a telling look at the Marvel Cinematic Universe’s first female villain—Hela, played by Oscar® winner Cate Blanchett—in “Hela Good,” in this new  video featurette.