Dwayne Johnson and the cast of HERCULES prepare for battle 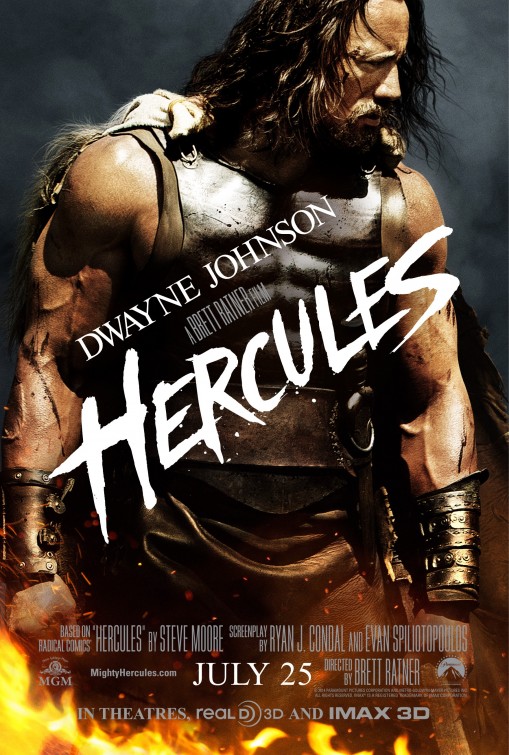 Having enduring his legendary twelve labors, Hercules, the Greek demigod, has his life as a sword-for-hire tested when the King of Thrace and his daughter seek his aid in defeating a tyrannical warlord.