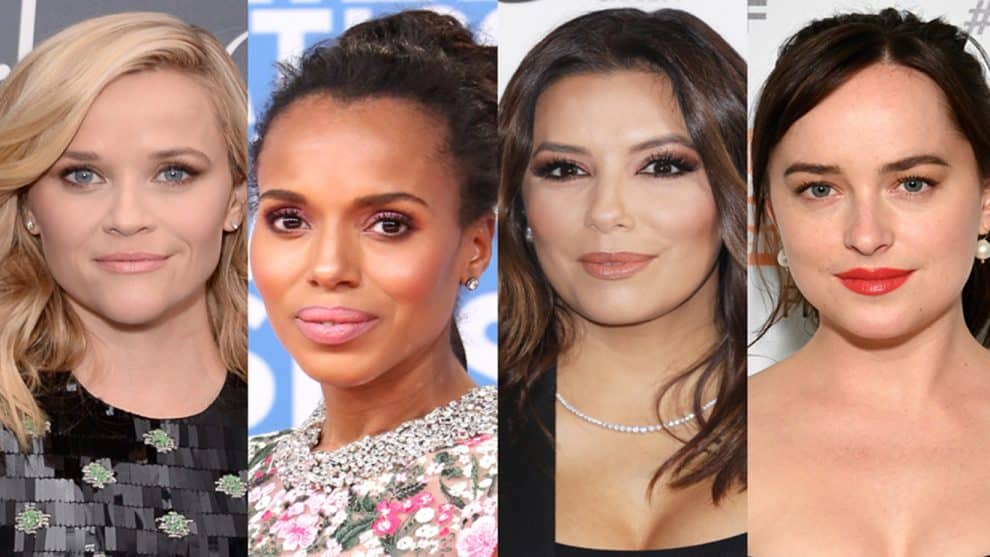 After months of watching a sexual misconduct reckoning grab hold of Hollywood, 300 prominent women in the entertainment world have banded together for Time’s Up, an initiative and legal defense fund which aims to support women dealing with sexual harassment across various industries. Launched on New Year’s Day—shortly before the 75th Golden Globe Awards—the initiative is a “unified call for change from women in entertainment for women everywhere,” according to its mission statement.

The movement was kicked off with an open letter, as well as full-page ads in The New York Times and La Opinion, a Spanish-language paper. Thus far, Time’s Up is being supported by several famous faces in the industry, including Shonda Rhimes, Reese Witherspoon, Ava DuVernay, Meryl Streep, and America Ferrera.

The initiative, per The New York Times, does not have a set leader; instead, it is run largely by volunteers. However, various initiatives that fall under the group’s umbrella have already been announced. In December, Kathleen Kennedy kicked off the Commission on Sexual Harassment and Advancing Equality in the Workplace, a Hollywood-centric initiative led by Anita Hill. Another initiative, 50/50 by 2020, has also been launched, with the goal of tasking networks, agencies, studios, unions, and others to create intersectional gender parity in their leadership by 2020. There is also a separate commission focused on making sure the movement is fully intersectional and inclusive of women of color and the L.G.B.T.Q. community at large; Emmy winner Lena Waithe is part of that group, per the Times.

The Legal Defense Fund for Time’s Up will be led by lawyers Nina L. Shaw and Tina Tchen, who was also Michelle Obama’s former chief of staff. The initiative will ultimately be housed at and administered by the National Women’s Law Center. The fund aims to raise $15 million and has already raised about $13.7 million, with support from stars like Streep and power players like Katie McGrath, who runs the production company Bad Robot with her husband, J.J. Abrams, also a donor.

In the open letter, Time’s Up makes it clear that the fund is meant to support women outside of Hollywood, acknowledging a previous letter of solidarity that actresses received from the Alianza Nacional de Campesinas (the National Farmworker Women’s Alliance).

“Now, unlike ever before, our access to the media and to important decision makers has the potential of leading to real accountability and consequences,” the letter reads. “We want all survivors of sexual harassment, everywhere, to be heard, to be believed, and to know that accountability is possible.”

The initiative has been incredibly popular on social media, with several famous actresses flooding their Instagram and Twitter pages with a message of solidarity.

First Look at BUMBLEBEE!
Maria Menounos Made Use Of New Year’s Broadcast To Invite America To Broadcast Wedding Ceremony