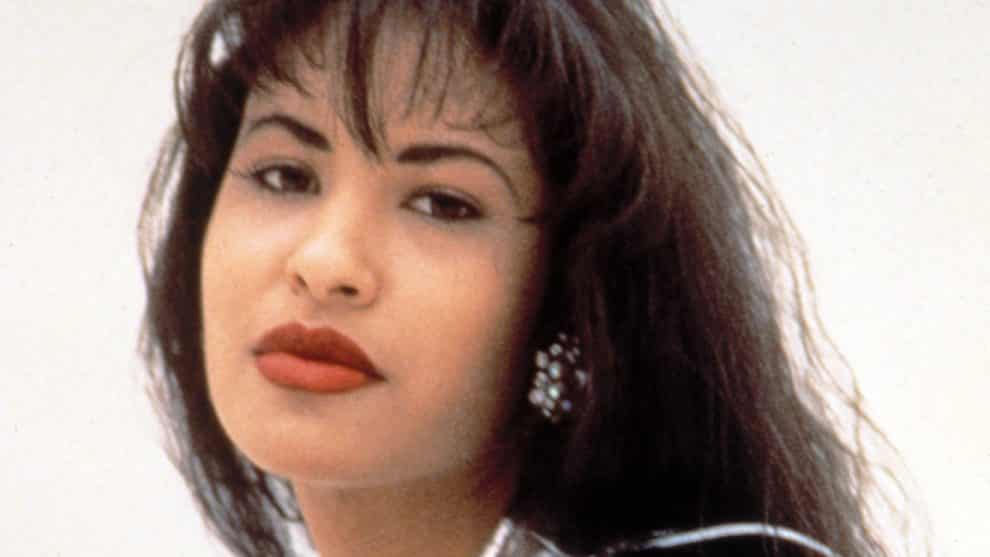 Selena Quintanilla, known by her fans as the Queen of Tejano music, is posthumously receiving her star on the Hollywood Walk of Fame.

On Nov. 3rd, the Hollywood Chamber of Commerce ceremony will honor the Mexican-American singer who went on to become a celebrated figure for Latinos everywhere and a global icon in music and beyond after being fatally wounded in 1995 by the former president of her fan club. She was 23.

“Selena deserves the star,” said Edward James Olmos in an exclusive interview with Variety. “Her music stands the test of time. She was a brilliant artist. I just wish she were here. It’s not fair.”

In her short life, Quintanilla achieved many milestones as an entertainer such as the 1994 Grammy award for Best Mexican/American Album Live!, which was the singer’s first Grammy, saying it was “an experience I will never forget” after receiving her award in a sparkling beaded dress.

Selena hit the music scene in 1980 as the singer of the family band “Selena y Los Dinos” with her siblings A.B. Quintanilla and Suzette Quintanilla.  She went on to receive the Female Vocalist of the Year in the 1986 Tejano Music Awards and began recording professional in 1982 before signing with EMI Latin.

Even today, Quintanilla’s influence continues a broad reach as new generations of fans embrace her music and projects from television programs, exhibits and even a MAC cosmetics world premiere at the American Bank Center in Corpus Cristi, Texas, which was attended by family and thousands of fans who waited hours in lines to get their hands on a 14-piece collection named after her hit songs.

“There is something magic about Selena,” says Mireya Loza, a curator at the National Museum of American History, who currently has a Selena exhibit on display. “Her story connected with so many people and it legitimized the Latino experience for many as well.”