I’m still a few seasons behind on Netflix’s House of Cards, so I can’t directly comment on the events showcased in the new trailer for the fifth season of the streaming service’s flagship series. However, I can say this much: this sure is one effective trailer, the kind of marketing that may nudge me into actually giving the show another shot after getting bogged down in the first episodes of season three. At the very least, the series seems to have transformed from “political thriller” to “vaguely apocalyptic political thriller about the total downfall of American democracy.”

The trailer leans heavily on voice over narration from Kevin Spacey‘s Frank Underwood, who dreams of a political dynasty following his presidency. You’d think that a guy essentially plotting to undermine the entire government and establish himself a makeshift king to lord over the United States would secure our instant disdain, but there’s something so magnetic and charming about Spacey as a screen presence! You still can’t help but like this S.O.B. Which, come to think of it, explains a great deal about politics (and history) in general.

Much like how the (still very funny) Veep has taken on a different flavor since the 2016 presidential election, House of Cards can’t help but feel like a different show in 2017 than it did just a few years ago. Netflix is very aware of this, which is why they dropped the original teaser trailer for this season on inauguration day back in January. We’re reaching a point where the intersection between politics and art is becoming increasingly impossible to ignore and the mere existence of a show like House of Cards during this point in American history is going to inspire dozens of think pieces later this month.

House of Cards season 5 returns on May 30, 2017. As is the Netflix way, every episode will arrive at once, so prepare to binge. 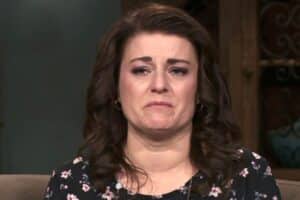 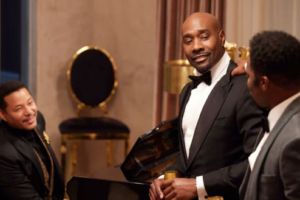 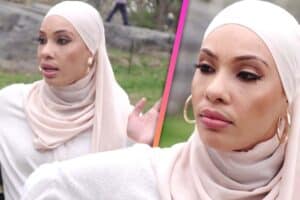 ’90 Day Fiancé’: Shaeeda Says She’ll Leave Bilal If He Doesn’t Want to Have a Baby in 9 Months (Exclusive)