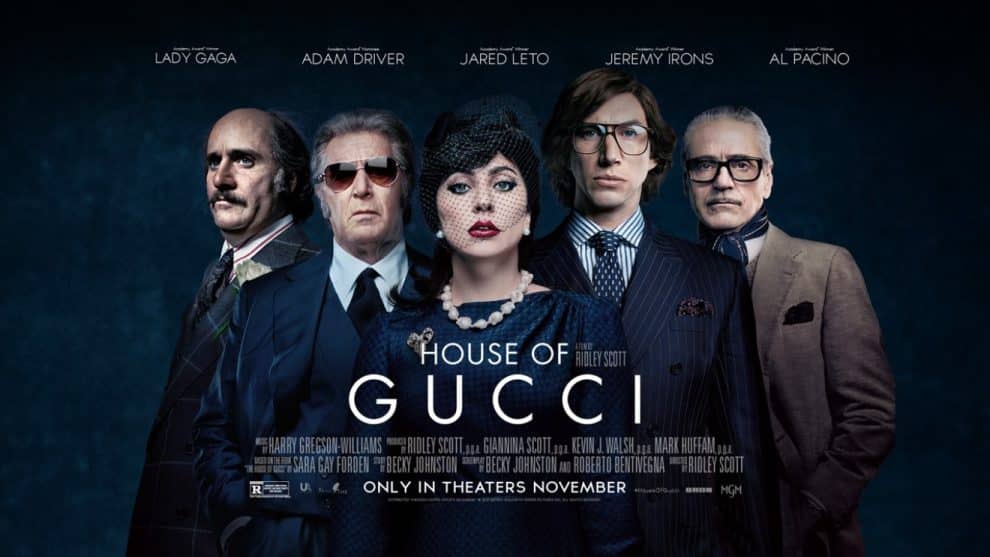 The Gucci family had it all. She wanted more. Only in theaters this Thanksgiving

ONLY IN THEATERS NOVEMBER 24

House of Gucci is inspired by the shocking true story of the family empire behind the Italian fashion house of Gucci. Spanning three decades of love, betrayal, decadence, revenge, and ultimately murder, we see what a name means, what it’s worth, and how far a family will go for control. 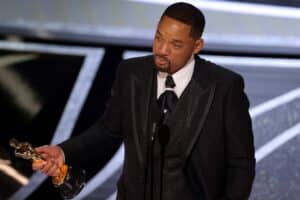 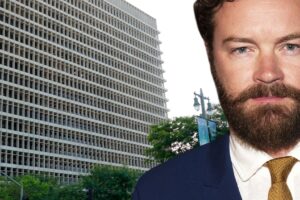 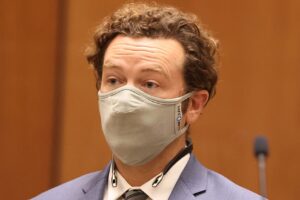