Pact to Bring Over 500 Episodes and a Selection of Original Movies from Disney Channel, Disney Junior and Disney XD to Hulu in Largest Kids Programming Agreement Ever
Between the Two Companies

SANTA MONICA, CA – Hulu today announced an expansive new content licensing agreement with The Disney-ABC Television Group that will make full prior seasons of top rated kids titles from Disney Channel, Disney Junior and Disney XD available to stream on Hulu. The deal, which will bring over 500 episodes and more than 20 original movies from The Disney-ABC Television Group’s suite of networks to the Hulu Kids library, is the largest kids programming deal made between the two companies to date.

Through the agreement, Hulu will become the exclusive subscription video-on-demand home to a total of seven programs, including all past season episodes of the Disney Channel’s hit spy comedy K.C. Undercover starring Zendaya, as well as Disney XD’s highly-rated animated series Gravity Falls and Star vs. The Forces of Evil. Hulu also acquires the exclusive SVOD rights to all episodes of former Disney Channel series Dog With A Blog and Austin & Ally.

Additionally, the agreement includes the exclusive SVOD rights to a catalog of programming from Disney Junior, including Sheriff Callie’s Wild West and Henry Hugglemonster. Complete previous seasons of all aforementioned series will be accessible to stream on Hulu later this month. Subsequent seasons will be made available to Hulu subscribers in their entirety after the last episode of each season airs.

In addition to full seasons of library programming for kids, a selection of over 20 Disney Channel Original Movies will become available to stream on Hulu for the first time ever. 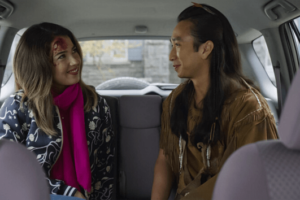 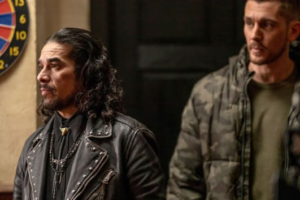 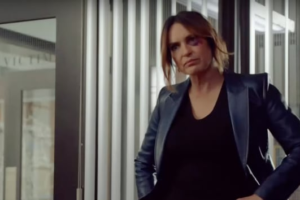 Producer Slaps Dr. Dre & 50 Cent with Lawsuit More Than a Decade After Hit Song P.I.M.P. Made It To Hit Song
27 Year-Old ‘Star Trek’ Actor Anton Yelchin Pinned To Death By Own Vehicle