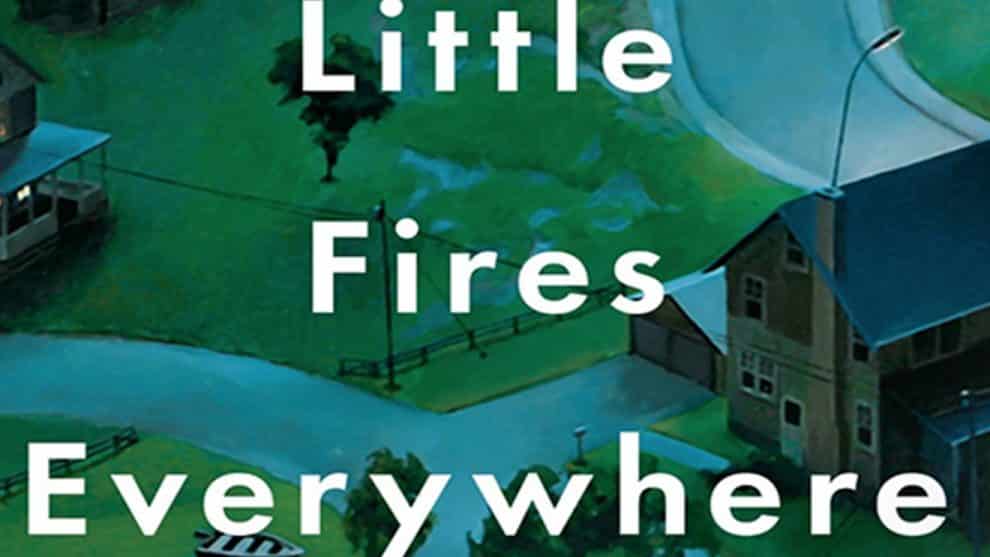 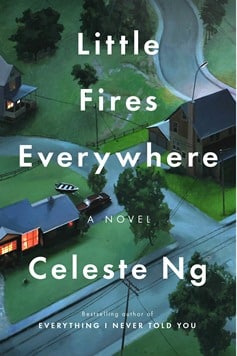 SANTA MONICA, CA – After a competitive bidding war that ignited Hollywood, Hulu has obtained the rights to develop Little Fires Everywhere, the highly-anticipated limited series from Reese Witherspoon and Kerry Washington, based on Celeste Ng’s 2017 bestseller, as a Hulu Original Series. The project will be produced by Witherspoon’s Hello Sunshine, Washington’s Simpson Street and ABC Signature Studios, and will join Hulu’s award-winning slate of original programming.  Witherspoon and Washington will also star as leads in the series. Liz Tigelaar (“Life Unexpected,” “Casual”) will write and serve as showrunner and executive producer. “Celeste wove a beautiful, riveting story that spoke to all of us, and when we heard the vision Reese, Kerry and Liz have for the series, we knew immediately that we had to bring it to Hulu,” said Hulu Chief Content Officer Joel Stillerman. “We’re honored to bring this powerful story to the screen with Hello Sunshine, in their first studio project. This is exactly the type of compelling and culturally relevant content that embodies our Hulu Originals brand.” 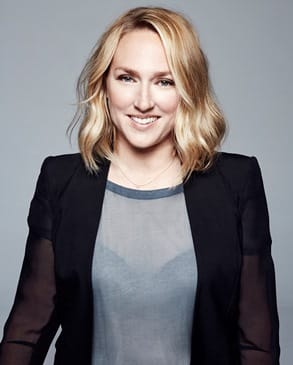 “At Hello Sunshine, we strive to shine a light on female-driven stories that are rooted in inspiration, emotion and truth – all of which form the bedrock of Celeste Ng’s ingenious work,” says Witherspoon. “Hulu has a rich history of transforming groundbreaking literature into groundbreaking television, and we are confident that their talented team will use this story to spur a long-overdue dialogue around race, class, and what it means to be a mother. With Kerry Washington, Liz Tigelaar and now Hulu, Hello Sunshine has brought together a dream lineup of creative collaborators, and we are privileged and humbled to have the opportunity to work with them to bring this important project to life.” 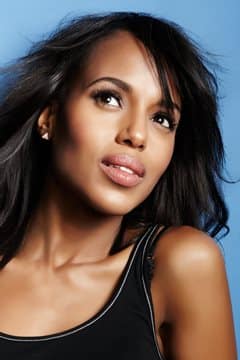 “As producers, we at Simpson Street are so proud to be part of this team to tell this extraordinary story inspired by Celeste Ng’s phenomenal novel and we are thrilled to be embarking on this journey with Hulu,” stated Washington. “As an actress, I am floored to have the opportunity to work alongside Reese Witherspoon exploring the rich themes of this story playing these dynamic characters.”

“We’re thrilled to be in business with these incredible women, each a powerhouse in her own right. This is another example of an exciting partnership for ABC Signature as we continue to build our production slate in the streaming space. We’re excited to have another project with our friends at Hulu, which is an ideal home for this project,” said Patrick Moran, President, ABC Studios/ABC Signature.

“Little Fires Everywhere” was discovered by Reese Witherspoon and Lauren Neustadter prior to its publication. Reese chose the book as her September 2017 book club pick; it became an instant bestseller and has remained on countless top ten lists since its publication.

Reese Witherspoon then brought the book to Kerry Washington, and together they approached Liz Tigelaar to adapt and showrun the limited series.

Showrunner Liz Tigelaar most recently served as executive producer and showrunner of the Hulu Original Series Casual, which earned Hulu its first Golden Globe nomination. She will executive produce alongside Reese Witherspoon and Lauren Neustadter for Hello Sunshine, and Kerry Washington for Simpson Street, with Pilar Savone overseeing the project for their shingle. Ng will serve as producer.

Based on the New York Times Best Seller of the same name, Little Fires Everywhere follows the intertwined fates of the picture-perfect Richardson family and an enigmatic mother and daughter who upend their lives. The story explores the weight of secrets, the nature of art and identity, the ferocious pull of motherhood – and the danger in believing that following the rules can avert disaster.

The series will join a string of high-profile original series on Hulu, including Catch-22, a six-part limited series from Director, Executive Producer and Star, George Clooney based on the seminal novel of the same name; Castle Rock, Hulu’s second project from J.J. Abrams and Stephen King following the success of 11.22.63 that will premiere later this summer; the multi Emmy and Golden Globe Award-winning drama, The Handmaid’s Tale; The First, the latest project from Award-winning Creator Beau Willimon, with Academy Award Winner Sean Penn in his first starring TV role; and The Looming Tower, a limited series based on the Pulitzer Prize-winning expose by Lawrence Wright from Academy Award-nominated Writer Dan Futterman and Academy Award and Emmy Award-winning Director Alex Gibney that is now streaming on Hulu.