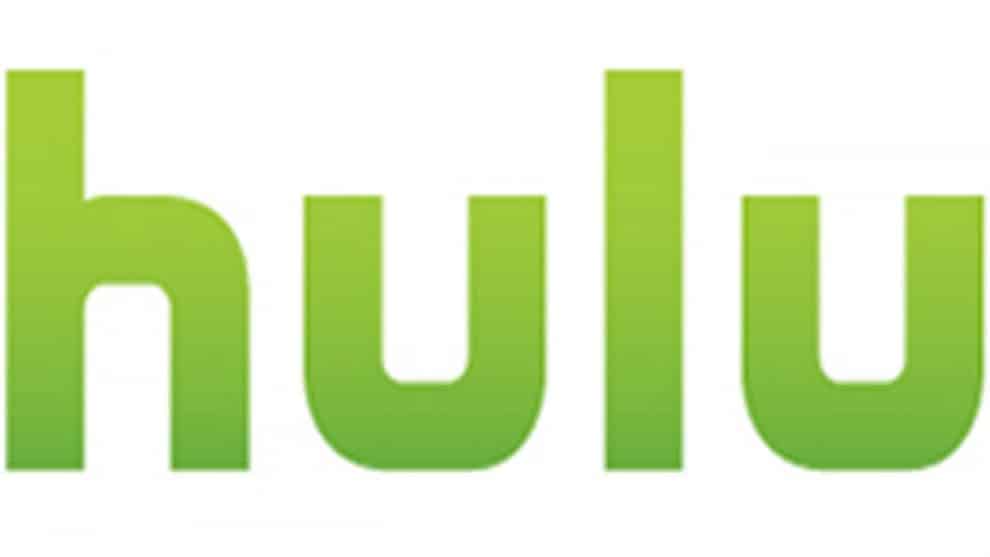 Crossing Swords will stream alongside full libraries of Robot Chicken and the series order falls on the heels of Hulu’s recently-announced pick-up of Solar Opposites, a new animated comedy from Rick and Morty co-creator Justin Roiland.  Both originals join Hulu’s unmatched offering of animated programming for adults, including Rick and Morty, Family Guy, Bob’s Burgers, and South Park.

Crossing Swords hails from Stoopid Buddy Stoodios and will be distributed by Sony Pictures Television and is co-created by Harvatine IV and Root, who will also serve as executive producers alongside Green, Matthew Senreich and Eric Towner.

As Hulu continues to expand its offering of premium original programming, Crossing Swords will debut alongside upcoming series including dramas Catch-22, Looking For Alaska, Little Fires Everywhere, Veronica Mars and The Act, as well as upcoming comedies Four Weddings and a Funeral and Ramy.