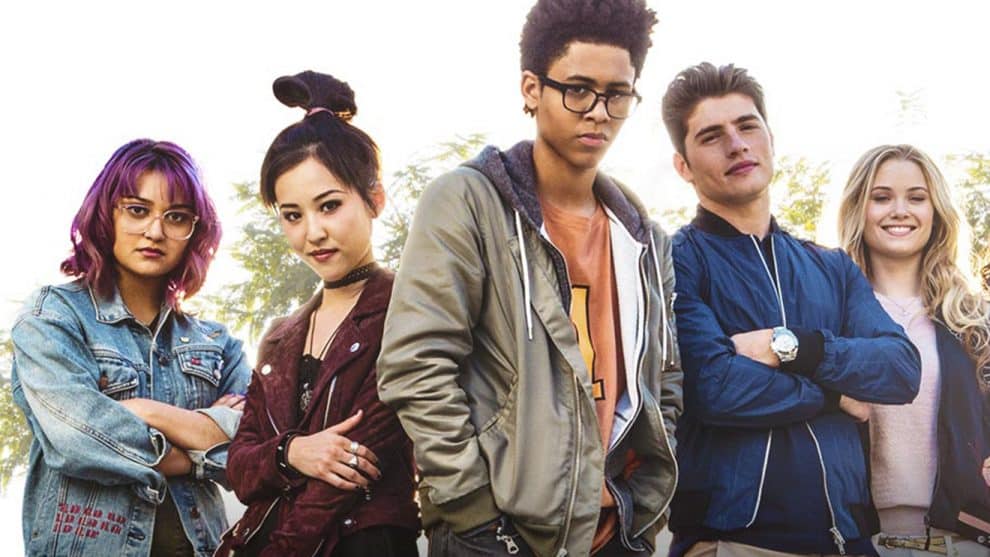 Today Hulu released the first teaser for the Hulu Original Marvel’s Runaways. The first three episodes of the season will launch on Tuesday, November 21st.

Every teenager thinks their parents are evil. What if you found out they actually were?  Marvel’s Runaways is the story of six diverse teenagers who can barely stand each other but who must unite against a common foe – their parents. The 10-episode series premieres Tuesday, November 21st. 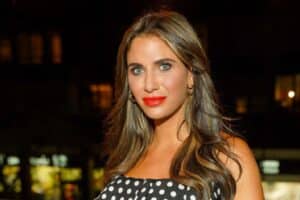 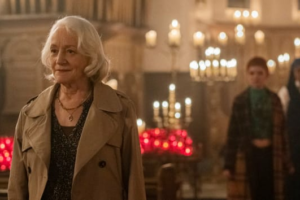 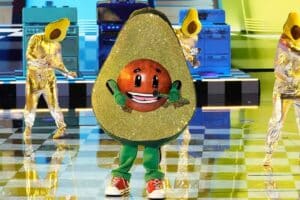 Ariana Grande Wants Fans To Realize Her Dyed Her Hair Is Not Purple, Not Silver, But Grey
COASTCITY just added to HomeMade’s El Chinchorro – Puerto Rico Hurricane Relief Fundraiser this Saturday in LA!