Hulu is home to an assortment of full seasons of hit shows, popular original series, and acclaimed movies.

​Did you know that Hulu is also home to a wide variety of Latino content, including hugely popular telenovelas and groundbreaking reality series?

Visit http://www.hulu.com/
​to revisit some of your favorite shows, or discover them for the first time! 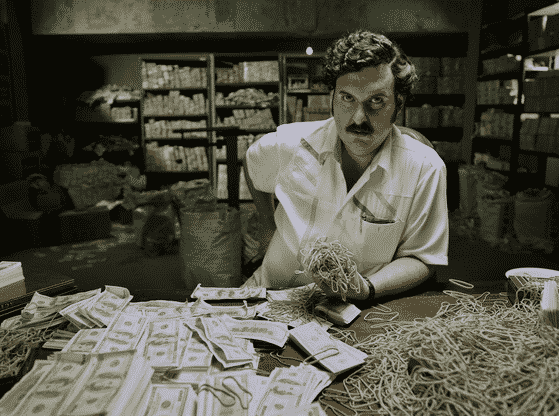 The Time In Between
A young seamstress’s life takes an unexpected turn when she finds herself pregnant, alone, and penniless during the Spanish Civil War. 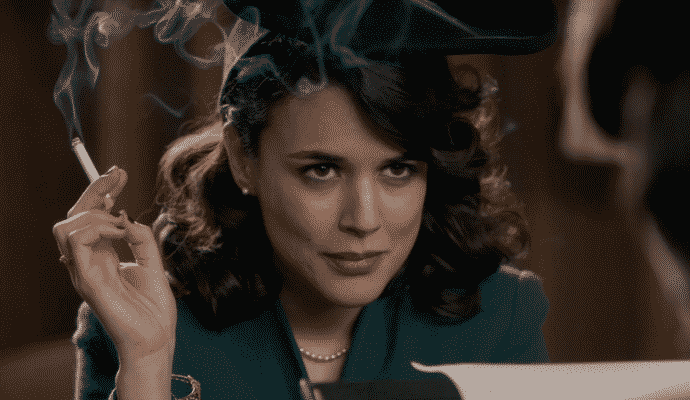 Los Cowboys
Los Cowboys is a real-life telenovela starring a cast of first, second and third generation Latinos and Latinas living different lives in Los Angeles, while simultaneously sharing a passion for horses and the art of Charreria. East Los High
East Los High is a teen drama that reflects the lives of teenagers growing up in East Los Angeles from the American-Latino perspective. 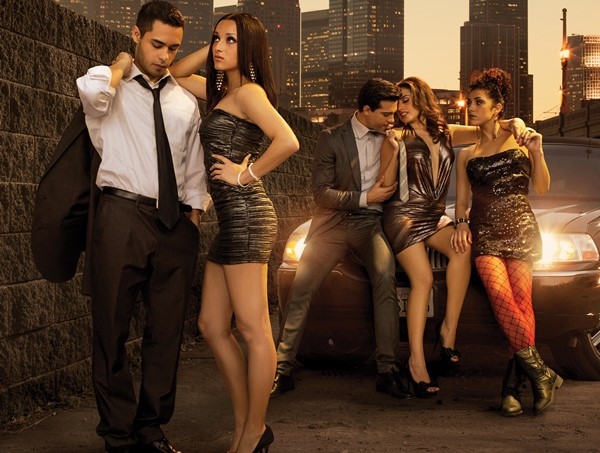 Mi Corazón es Tuyo
The story of a woman who was once an exotic dancer and becomes the nanny to a wealthy businessman with seven children. 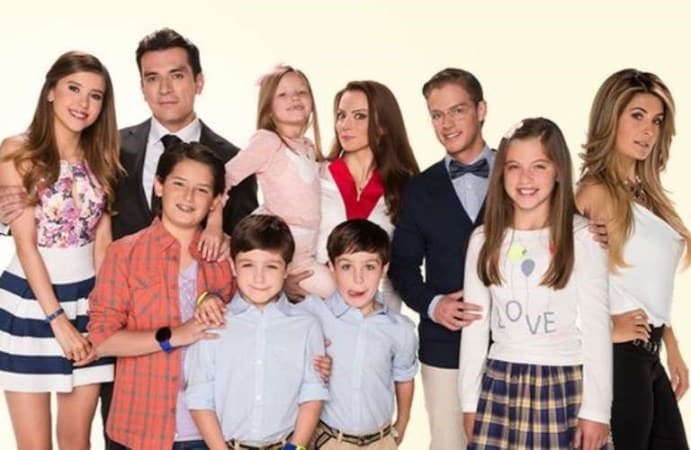 Teresa
Teresa Chavez is a young woman dominated by her greed. Her parents have made great sacrifices to give her a good, decent life, but Teresa only cares about becoming rich. 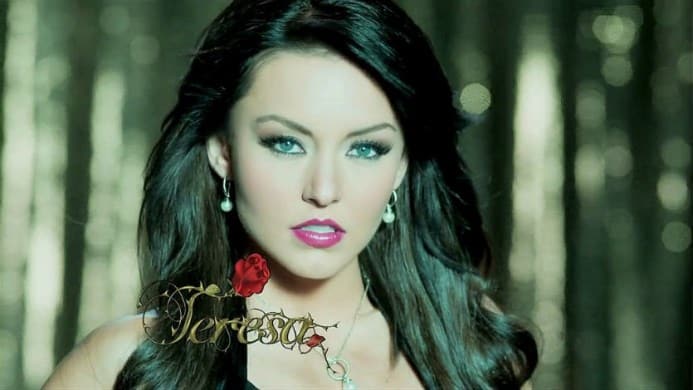 Rica Famosa Latina
An explosive reality series with five powerful Latinas who give viewers a peek into their luxurious, but complicated lives. 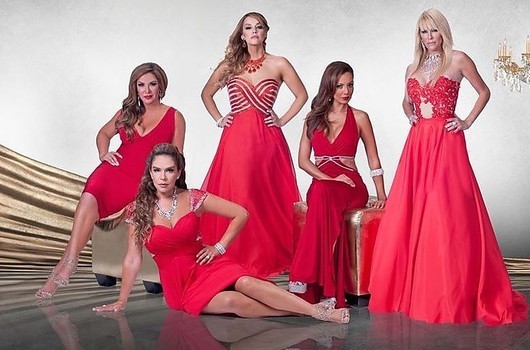 Lo Que La Vida Me Robó
Montserrat is a beautiful young socialite who has always been domineered by her mother Graciela whose only concern is their high society status, even though the family is financially ruined. 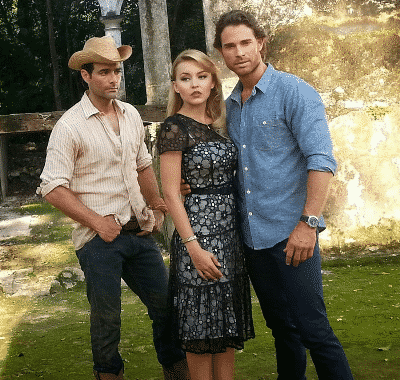 La Fea Más Bella
A woman, who is frowned upon ​for ​being the ugliest woman around, falls hopelessly in love with her boss who is the heir of a film enterprise. 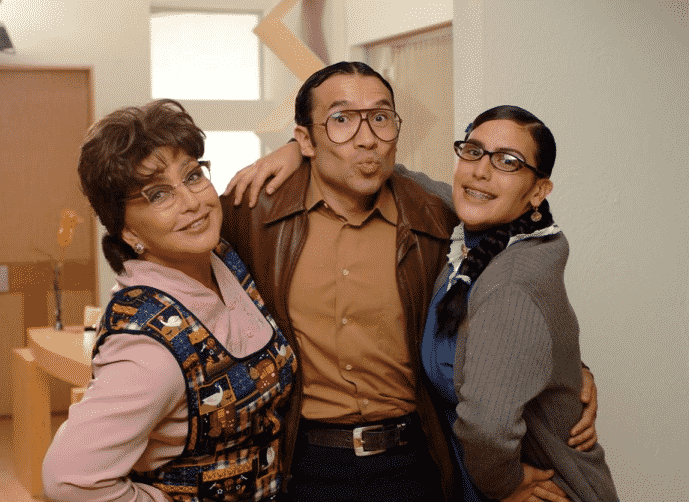 La Bruja
The story takes place in the 1970s in Fredonia, Colombia, and is about a witch and a known mafia boss.