To honor the strong bond and compassion between two of the most courageous sisters we know – Katniss and Primrose Everdeen – we present a brand new poster and moving tribute of Katniss’ sacrifices for her sister throughout THE HUNGER GAMES series. Raise your 3-Finger Salute and experience some of the powerful moments these two sisters have endured throughout their fight against the Capitol in the NEW Trailer For Prim. 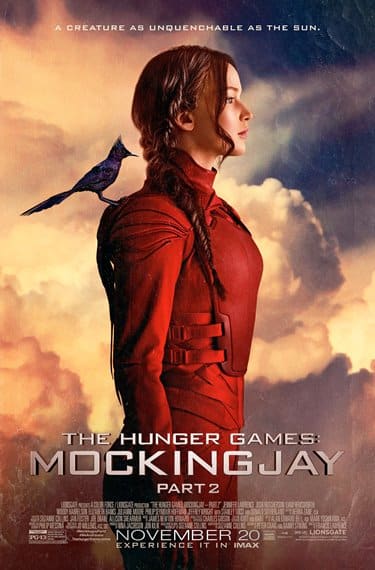