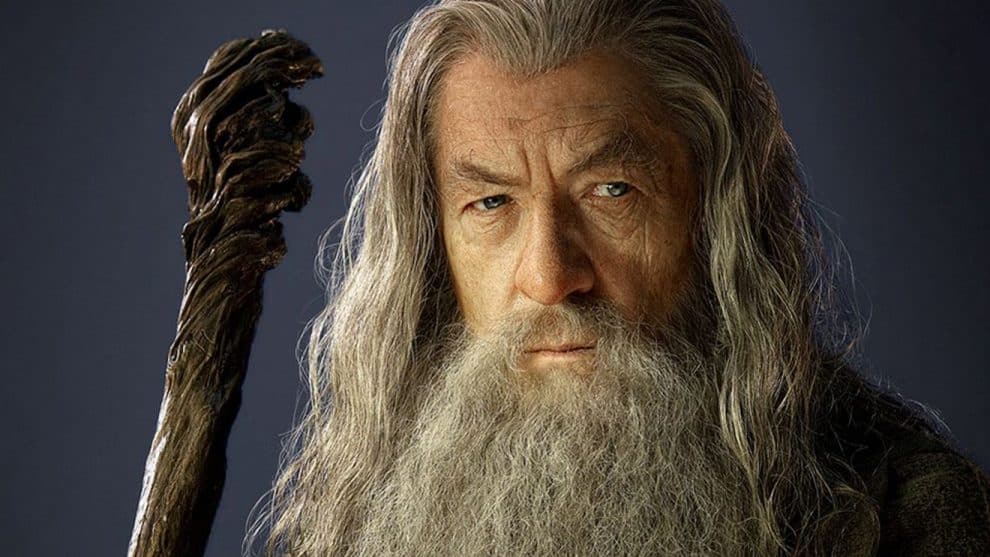 After six movies, Sir Ian McKellen may not be done playing Gandalf just yet.

McKellen played the wizard Gandalf first in Peter Jackson’s The Lord of the Rings film trilogy and again in Jackson’s The Hobbit trilogy. Now, with Amazon creating a Lord of the Rings television series, some are wondering how the actor will feel about someone else taking over the role. McKellen says those people shouldn’t be hasty.

McKellen was a guest on the Graham Norton’s BBC 2 Radio show and the host asked McKellen, “Amazon are doing a TV series of Lord of the Rings. Now isn’t that annoying? That there’s going to be another Gandalf in town?”

To which McKellen replied, “What do you mean, another Gandalf?”

McKellen clarified that this doesn’t necessarily mean that he definitely will be appearing in the Amazon television series. He simply hasn’t been approached about the idea as of yet.

“I haven’t said yes because I haven’t been asked,” the actor continued. “But are you suggesting that someone else is going to play it? Gandalf is over 7000 years old, so I’m not too old [yet].”

All of this talk of whether McKellen could reprise his role as Gandalf in The Lord of the Rings television series may be a bit premature. The Amazon series will not be an adaptation of the JRR Tolkien’s original novels. Instead, it will be set before the events of the first novel, The Fellowship of the Ring, and tell a new story based on Tolkien’s other Middle-earth writings.

That said, as McKellen alludes to, Gandalf is one of the ancient beings of Middle-earth and the wizard’s reputation suggests that he actively sought out trouble. Even if there’s not a regular or a recurring role for McKellen’s Gandalf the Grey, there certainly could be opportunities for a special guest appearance somewhere down the line.