The Continental, the hotel for assassins, will be open for business in Lionsgate’s John Wick 2.

Ian McShane is set to reprise his role as Winston, the owner of the boutique hotel that caters to hit-person community with its discretion, on-call doctors and no-killing rule. The hotel and its steely-eyed owner, who lethally enforces the rules, proved popular with geek audiences.

Keanu Reeves is back as Wick, the hitman who in the first movie was brought back from retirement when his dog, a gift from his recently deceased wife, was killed by lowlifes — he went on a vengeance-fueled journey back to his old employer.

Rapper and actor Common has also joined the sequel as one of the chief antagonists.

Chad Stahelski is directing the movie, which will shoot in New York and Italy. Basil Iwanyk is producing.

McShane appeared on the most recent season of Showtime’s Ray Donovan and recently wrapped shooting season six of Game of Thrones. He also stars in Dr. Thorne, a period drama from Downton Abbey creator Julian Fellowes and ITV that will air in 2016. 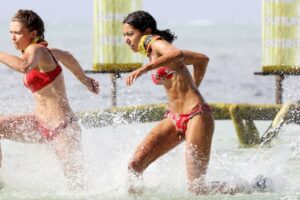 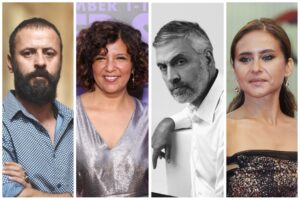 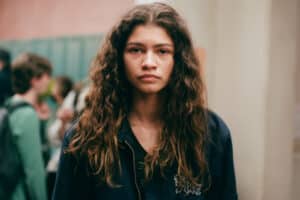