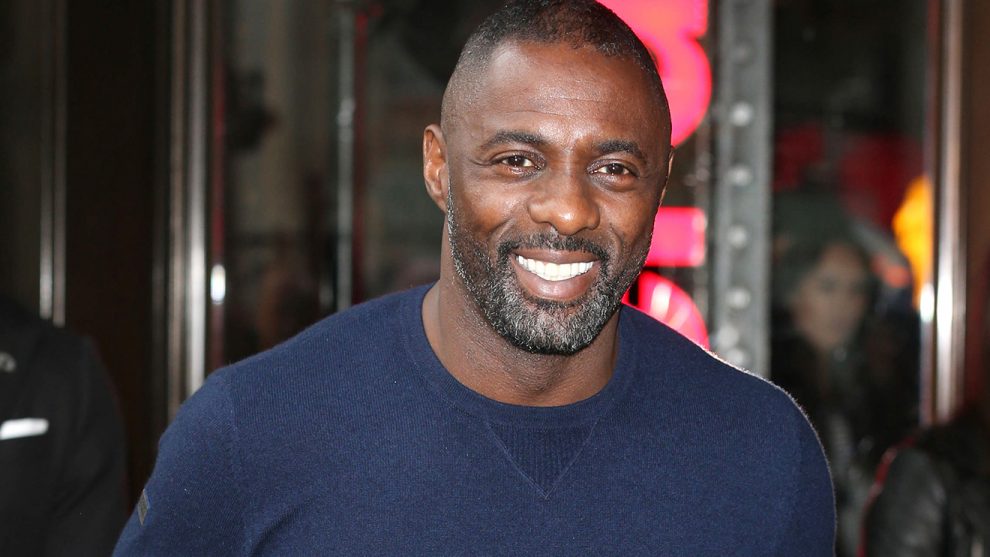 Idris Elba has been tapped to join Taylor Swift and Jennifer Hudson in the film adaptation of Andrew Lloyd Webber’s famed musical, Cats. Tom Hooper’s upcoming live-action is set to hit screens next year and has so far secured an all-star cast, also including Ian McKellen and James Corden. According to Variety, the 46-year-old actor is in ‘final negotiations’ with film bosses, with the role of famed feline Macavity the Mystery Cat – known for breaking ‘every human law’ and his ability to disappear from the scene of any crime – said to be on the cards.

It will mark Idris’ second outing as a cat after lending his voice to the role of menacing tiger Shere Khan in the 2016 film adaption of The Jungle Book. Though it will be his first musical, the Luther star is already an accomplished artist, working under the moniker DJ Big Driis and singing hip hop and soul alongside acting. And it appears musicals have been in his sights for some time, after revealing to People that he has a ‘love’ for the art form during an interview in September 2017. ‘I honestly love musicals. I auditioned for Beauty and the Beast. I really did, for Gaston,’ the father-of-two shared. ‘I called and said, “Listen, I want in!” So somewhere they have a tape of me singing.’ It’s shaping up to be a busy year for Idris, who is currently filming Fast & Furious spin-off Hobbs & Shaw with Dwayne Johnson and Jason Statham, and can next be seen in the Netflix comedy series Turn Up Charlie, which he also co-created and executive produced. The actor will also return next year to his starring role in hit BBC series Luther, and continues to be tapped to replace Daniel Craig as the next James Bond.

Cats is the sixth longest-running show in London’s West End, first opening in 1981, and the fourth longest-running on Broadway, becoming a theatre favourite thanks to songs like Memory and The Jellicle Ball. The play – based on poetry by TS Eliot – follows a tribe of cats called the Jellicles as they decide which of their group will ascend to the Heaviside Layer and come back to a new life. Filming for the untitled Cats movie is due to start in November.