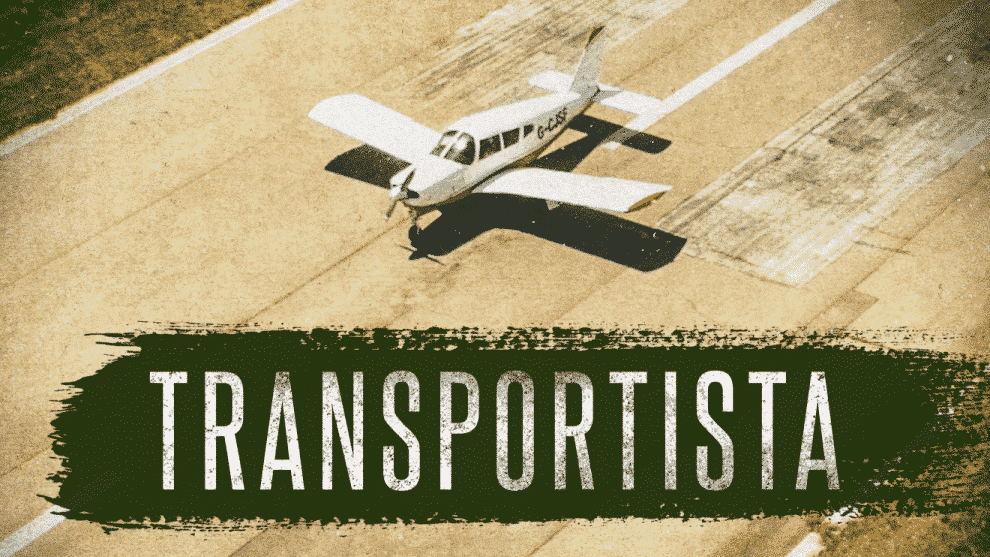 iHeartMedia just announced the launch of El Transportista, a weekly limited-series podcast produced by Exile Content Studio that releases on July 14 and opens the door to the hidden world of drug trafficking and its ties to political power.

Told from a North Carolina Federal Prison via a smuggled cell phone, the show explores the story of a now-incarcerated head of transportation for some of the world’s most dangerous drug lords in Latin America. Brought to life in both English and Spanish, the podcast will shine a light on the life of a man who had access to the top cartels’ women, wealth and supply chain, until it all came to a screeching halt.

The podcast is a co-production between Exile Content Studio and Detective, the production company of Diego Enrique Osorno, one of the most prestigious journalists in Mexico who also serves as creator and executive producer of the show. The production is part of My Cultura, iHeartMedia’s new podcast network dedicated to elevating Latinx voices and creators, while also sharing the Latinx experience with millions of listeners. My Cultura will present a total of 30 shows in 2021, distributed on all main podcast platforms, including the iHeartRadio app.

The host in Spanish is Meño Larios, a journalist based in Sinaloa, Mexico with extensive knowledge of the world of drug trafficking. The English host is the American journalist, based in Mexico, John Gibler. Actor Joaquín Cosío plays the role of protagonist for the English version of the podcast. Joaquín is one of the most legendary actors in Mexico, who has also had success in Hollywood, having participated in Quantum of Solace (James Bond saga), Suicide Squad and Rambo.