The upcoming big screen reboot of the Power Rangers is set to mix big names with a cast of young unknowns, and will feature a revamped look for its heroes. An early image of the new-look teen stars in their Halo-inspired costumes was released back in May, and now another image has been revealed. It comes via USA Today–check it out below:

Last week, the names of the new team were revealed, alongside a series of striking character posters. Breaking Bad star Bryan Cranston has signed on to play the Rangers’ mentor and creator Zordon, while Hunger Games actress Elizabeth Banks will play the evil Rita Repulsa. She also has a new look in the film–check out her costume here.

The new Power Rangers movie is set for a March 24, 2017 release, and will be directed by Dean Israelite.

Power Rangers first appeared on screens in 1993’s Mighty Morphin’ Power Rangers. The show mixed new American scenes with footage taken from the Japanese show Super Sentai. To date there have been 23 TV series, two earlier movies, plus a number of video games. 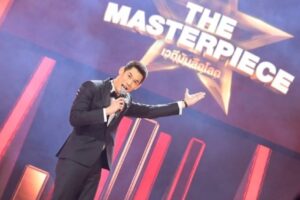 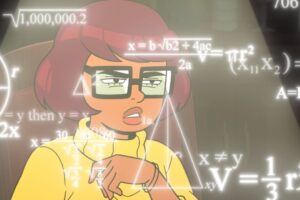 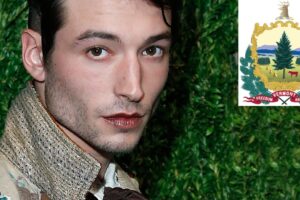 ‘Entourage’ Star Jeremy Piven’s Abrubt Opening Of Car Door Has Sent A Bicyclist To The Hospital
J.J. Abrams Affirms Refusal To Ever Recast Or Replace Anton Yelchin’s Role As Chekov