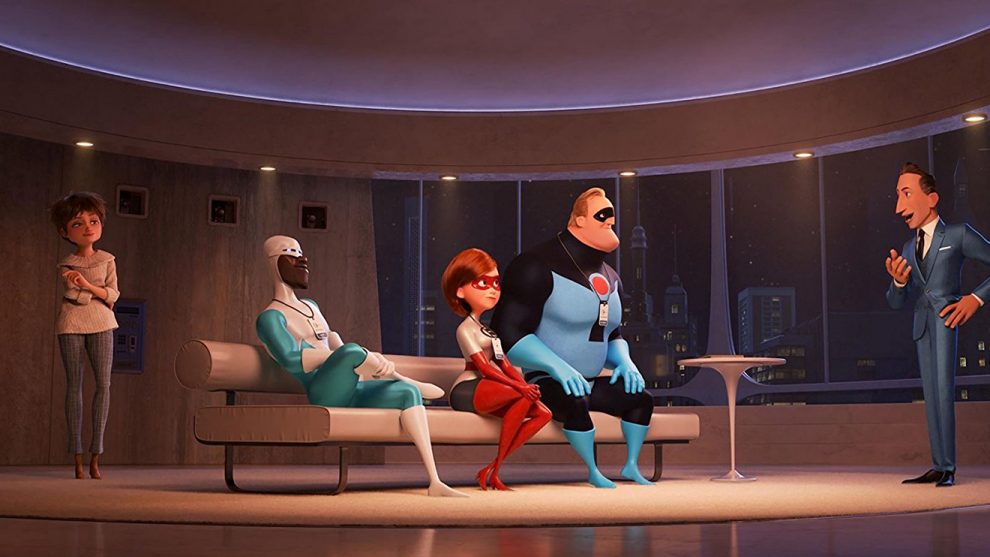 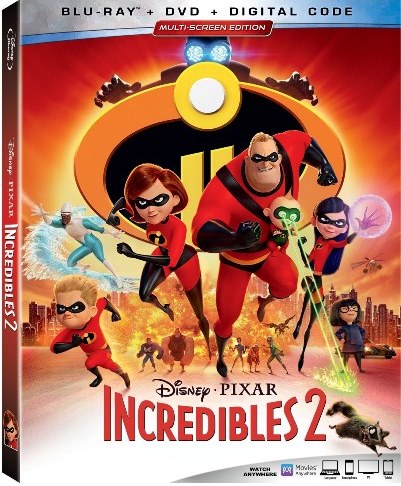 WIN A FREE BLU-RAy MOVIE
WATCH IT BEFORE EVERYONE ELSE!

In “Incredibles 2”, Helen is called on to lead a campaign to bring Supers back, while Bob (voice of Craig T. Nelson) navigates the day-to-day heroics of “normal” life at home with Violet, Dash and baby Jack-Jack – whose superpowers are about to be discovered. Their mission is derailed, however, when a new villain emerges with a brilliant and dangerous plot that threatens everything. But the Parrs don’t shy away from a challenge, especially with Frozone by their side. That’s what makes this family so Incredible.

Featuring an all-new mini-movie starring Edna Mode, alternate scenes, never-before-revealed details about the making of the film, featurettes highlighting Pixar’s genius artists, and much, much more

Must Be 18 or older to register.