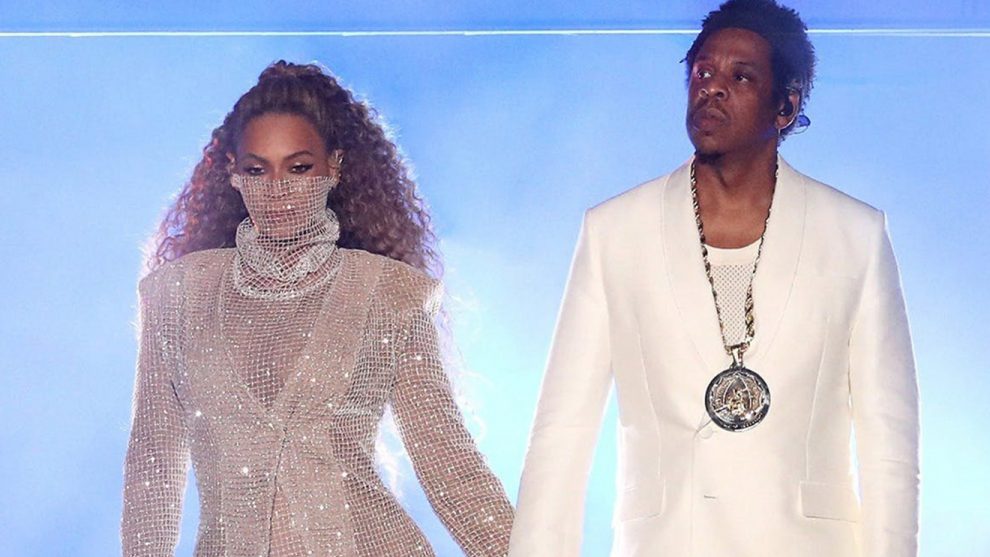 In the closing moments of Beyoncé and Jay-Z’s “On the Run II” show in Atlanta on Saturday night, someone from the crowd rushed on stage and ran after the couple.

As the two were leaving the stage, an “intoxicated” concert-goer seemingly just walked up a set of steps onto the stage. The tour issued a statement that no one was hurt and that they were able to diffuse the situation, but in the moment, there was quite a lot of drama and confusion.

In the videos below, it can be seen that as the two were walking upstage, a man in a white jersey made his way to the stage unhindered and rushed after them before the dancers and security recognized what was going on.

I guess this is when it happened but I don’t see a fight pic.twitter.com/O0rHWz1a2K

Another view of the drama…. pic.twitter.com/Of0Ck67i5R

The Carters have chosen not to press charges, according to a statement tour organizers provided to CNN.

“At the end of last night’s show, we had an intoxicated male enter the stage,” the statement reads. “At this point, we had a controlled evacuation of all crew on the stage in order to safely defuse the situation. We are happy to confirm that nobody was hurt during the incident, and Mr. & Mrs. Carter are choosing not to press charges against the individual.

We would like to thank the hard work of our tour security who effectively restrained the individual and all of our dancers and team who handled the situation so professionally. Mr. & Mrs. Carter look forward to seeing you all tomorrow in Atlanta.”

The tour will continue for its Sunday night show in Atlanta as scheduled.

Disney Play, Disney’s New Streaming Service, Priming Up To Begin To Begin Streaming In 2019
Mel B Signs Herself Into Therapy Facility For PTSD Treatment