THE DIVERGENT SERIES: INSURGENT has raised the stakes in the action-packed Teaser Trailer that debuted on YouTube!

See Tris defy reality as she sacrifices everything for the ones she loves, and share the all-new teaser poster below that debuted exclusively on the ‘DivergentSeries’ Snapchat. 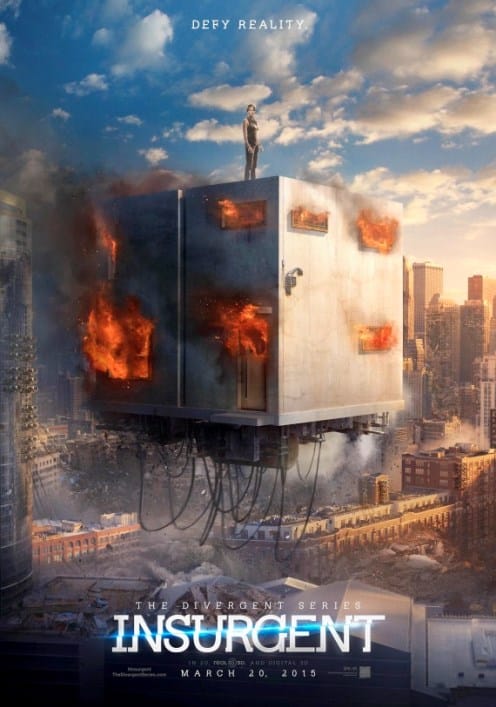 Divergent fans were treated to an exclusive first look at the teaser trailer and poster prior to going live to the public this morning.

For your chance to catch more sneak peeks of this action–packed phenomenon register for the #DivergentFandom now at  www.TheDivergentSeries.com and follow ‘DivergentSeries’ on Snapchat.