“Jurassic World” continued to put an Indominus Rex-sized footprint on the summer of 2015 and Hollywood’s record books, crossing the $1 billion mark at the international box office and leading Universal Pictures to an unprecedented $6 billion in global grosses, the studio announced Sunday.

Those milestones are just the latest for “Jurassic World,” a sequel to Steven Spielberg‘s 1993 sci-fi classic about genetically modified dinosaurs running amok that has shattered a slew of box-office records, including domestic and international openings and fastest to $1 billion globally.

“Jurassic World” has driven Universal to the highest-grossing year in the studio’s 103-year history and the best ever by any studio. Notably, it needed just seven months to shatter the record of $5.52 billion in worldwide grosses set by rival 20th Century Fox in December of 2014.

“Jurassic World” is one of the three Universal movies to top $1 billion in global grosses this year, with “Furious 7” achieving the feat and Illumination Entertainment’s “The Minions’ getting there in August. Nearly every film the studio has released this year has worked, including “Fifty Shades of Gray,” “Pitch Perfect 2” and “Straight Outta Compton.”

“Jurassic World,” which was directed by Colin Trevorrow, starred Chris Pratt and Dallas Bryce Howard and was produced by Frank Marshall, Patrick Crowley and Spielberg. It had a $150 million production budget.

Universal has set a sequel for June of 2018. Pratt, Howard and most of the cast will return, but no director has been set. Trevorrow, co-wrote “Jurassic World” with Derek Connolly, and they’ll script the sequel, too. 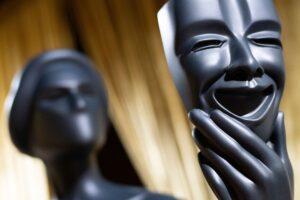 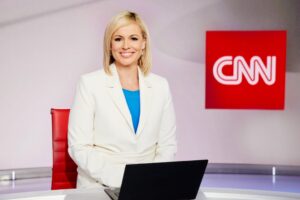 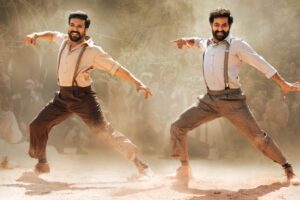