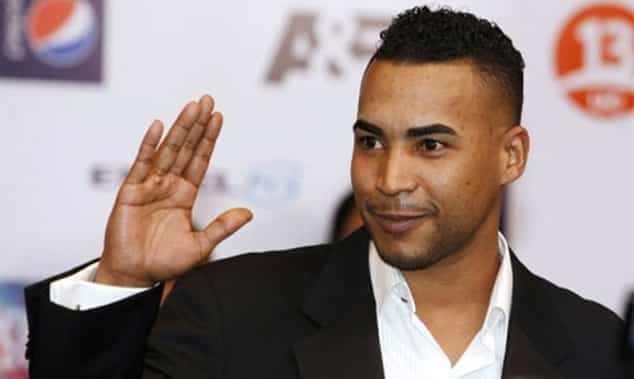 Don Omar is dead. At least that’s what the Internet is saying. However the  Puerto Rican reggaeton singer and actor didn’t die. He’s just the victim of a  social media death hoax. Don Omar is just fine.

A story by Global Associated News appeared this week saying that Omar  died in a car crash has a story that says, “Don Omar died in a single vehicle  crash on Route 80 between Morristown and Roswell. He was pronounced dead at the  scene by paramedics responding to the vehicle accident and was identified by  photo ID found on his body. Alcohol and drugs do not appear to have been a  factor in this accident – January 15, 2013

There are many details to the story which makes it easier to believe, but the  story is fake. Global Associated News creates fake death reports.

A message in fine print at the bottom of the site reads, “FAKE… THIS STORY  IS 100% FAKE! this is an entertainment website, and this is a totally fake  article based on zero truth and is a complete work of fiction for entertainment  purposes! this story was dynamically generated using a generic ‘template’ and is  not factual. Any reference to specific individuals has been 100% fabricated by  web site visitors who have created fake stories by entering a name into a blank  ‘non-specific’ template for the purpose of entertainment.”

If that wasn’t enough proof, Don Omar put the rumors to rest himself on his  Twitter account. He posted a photo of the fake Global Associated News story and  said “Completely bullsh… Im ok!”

However some fans on Twitter got word of the rumor and started to mourn and  question Don Omar’s death. Some examples of tweets include:

“I heard don Omar died i hope thats not true”