In support of Christopher Nolan’s space adventure, INTERSTELLAR, below please find some of the best space movies of all time. INTERSTELLAR opens on 35 mm & 70 mm on 11/5 and releasing wide on 11/7. 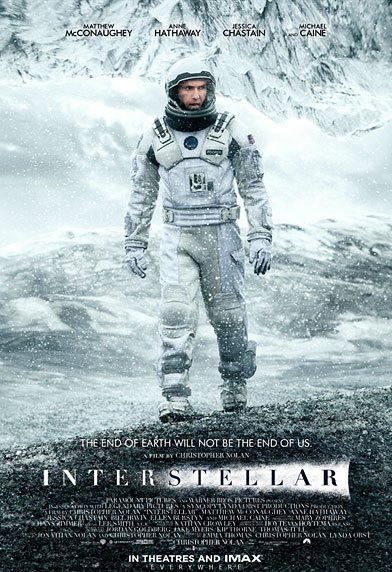 The Right Stuff (1983) — The story of the original Mercury 7 astronauts and their macho, seat-of-the-pants approach to the space program. 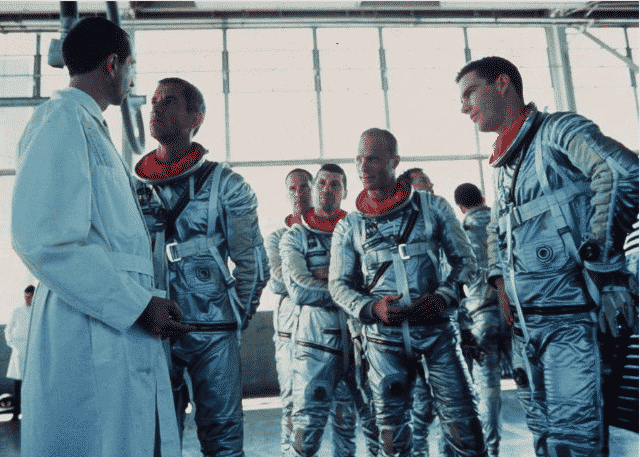 Apollo 13 (1995) — Three astronauts must devise a strategy to return to Earth safely after their spacecraft undergoes massive internal damage. 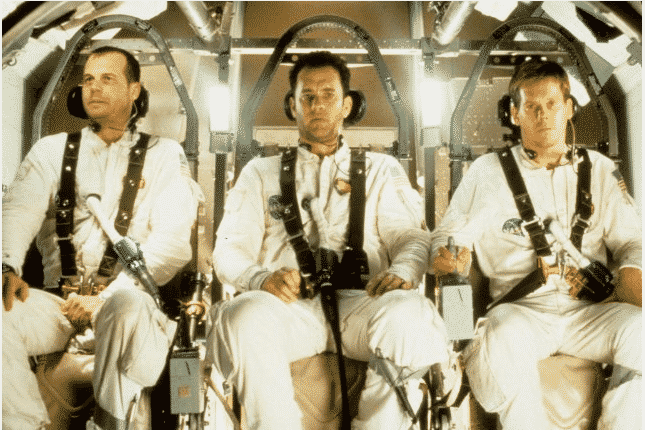 Magnificent Desolation (2005) — This program strives to give the viewer an impression of what it is like to actually be on the moon. It provides a romantic, inspirational depiction of the Apollo astronauts travels on the moon peppered by their quotations of their impressions. 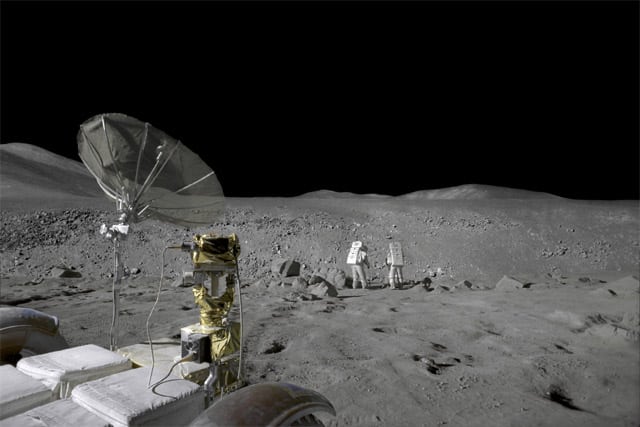 In the Shadow of the Moon (2007) — The surviving crew members from NASA’s Apollo missions tell their story in their own words. 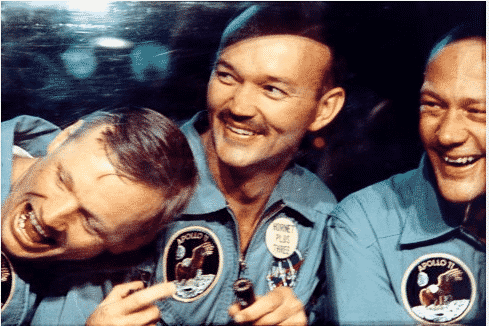 Star Trek IV: The Voyage Home (1986) — To save Earth from an alien probe, Admiral Kirk and his fugitive crew go back in time to 20th century Earth to retrieve the only beings who can communicate with it, humpback whales. Spaceballs (1987) — Planet Spaceball’s President Skroob sends Lord Dark Helmet to steal Planet Druidia’s abundant supply of air to replenish their own, and only Lone Starr can stop them. 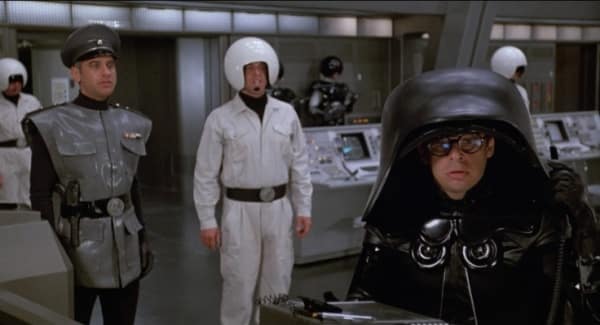 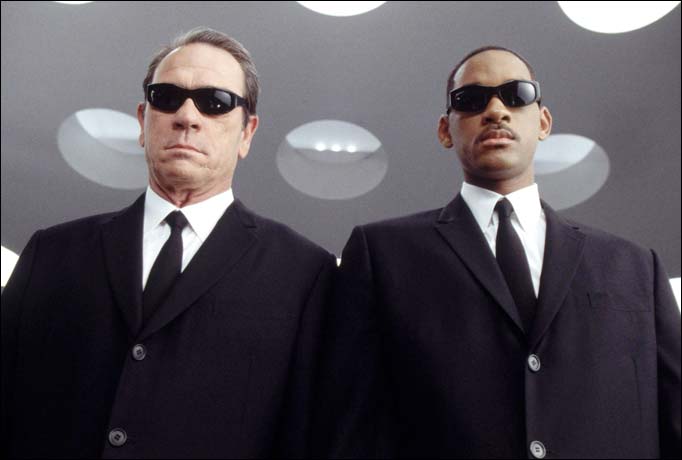 RocketMan (1997) — Fred Z. Randall is geeky and obnoxious spacecraft designer, who gets the chance to make his dream come true and travel to Mars as a member of the first manned flight there. 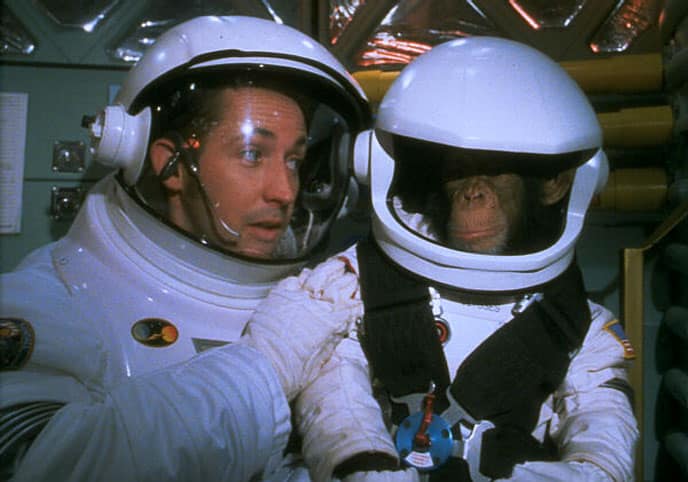 Galaxy Quest (1999) — The alumni cast of a space opera television series have to play their roles as the real thing when an alien race needs their help. 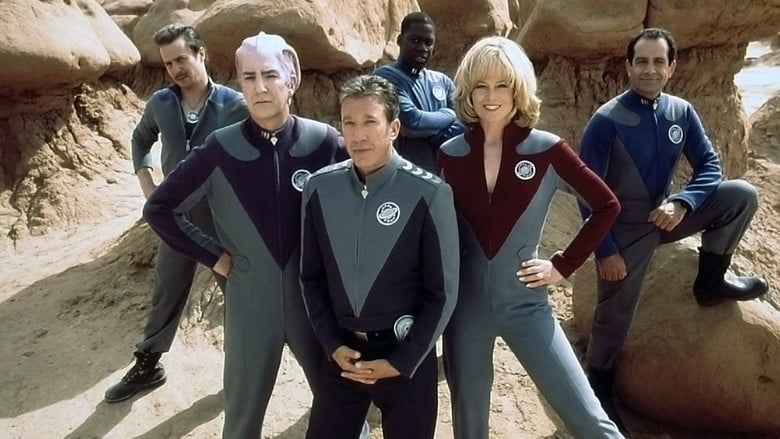 Guardians of the Galaxy (2014) — A group of space criminals must work together to stop the fanatical villain Ronan the Accuser from destroying the galaxy. 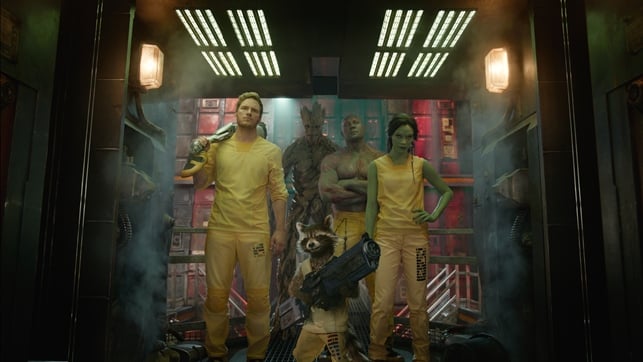 Interstellar (2014) — With our time on Earth coming to an end, a team of explorers undertakes the most important mission in human history; traveling beyond this galaxy to discover whether mankind has a future among the stars.