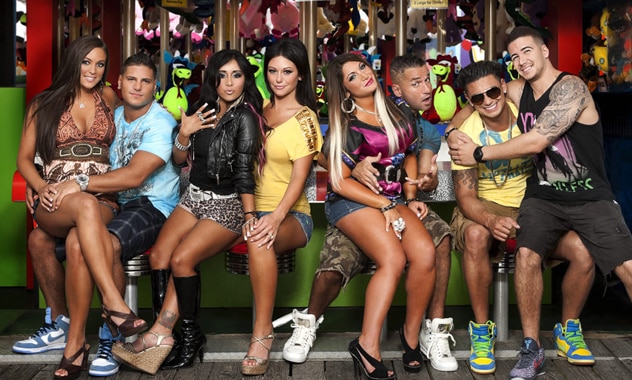 Is Season 6 of “Jersey Shore” the boozy MTV reality show’s last season with the original cast?

A new report from In Touch claims “Jersey Shore” is ending its run with its original cast members, but an MTV rep disputed the report, telling HuffPost TV that “no decision has been made yet on a final season.”

According to In Touch, the cast was told the show was coming to an end when they arrived in Seaside Heights to begin filming Season 6 on May 31.

The show’s upcoming season has been in a state of turmoil and transition, as its two biggest stars have dealt with upheaval in their personal lives. The Situation is newly out of rehab, and reports have emerged that his sober living companion may be staying in the house with the roommates. Snooki announced several months ago that she was pregnant, and MTV responded by boasting they would be “turning the smush room into a nursery.” She will reportedly not be living in the house for Season 6, but will still be a part of the show.

Meanwhile, she and JWoww — as well as Pauly D — have launched their own spinoff shows on MTV. While “The Pauly D Project” has failed to attract significant ratings, time will tell how “Snooki And JWoww” fares when it premieres June 21. 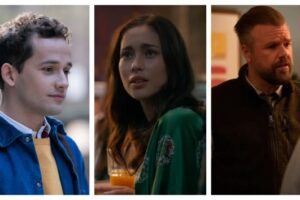 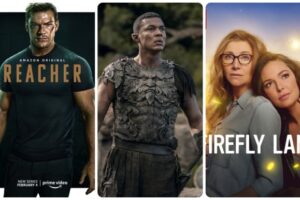