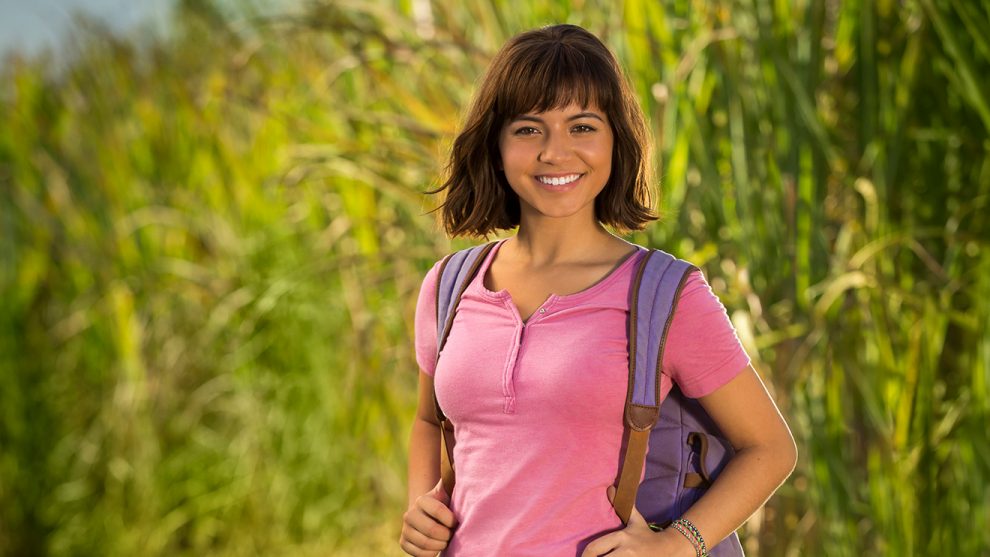 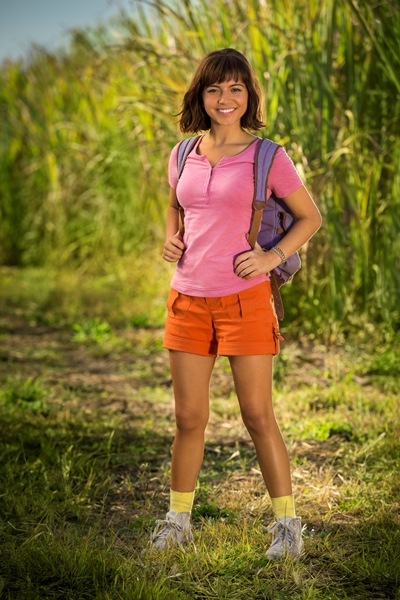 Gold Coast, Australia, August 10, 2018 — Paramount Players announced today that the motion picture adaptation of Nickelodeon’s Peabody Award-winning children’s animated series, Dora the Explorer, began principal photography on location in Gold Coast, Queensland, Australia, on Monday, August 6, 2018. The production, being directed by 11-time Emmy and four-time BAFTA nominee James Bobin (The Muppets, Muppets Most Wanted, “Flight of the Conchords”) marks the lovable Latina character’s big screen debut (and first live-action adaptation on any platform) after fourteen seasons (2000-2014) and 172 episodes on Viacom’s enduring children’s cable network. The film is a Paramount Players and Nickelodeon production in association with Walden Media. The film is being supported by the Queensland Government via Screenland Queensland. Paramount will release the film on August 2, 2019.

Dora the Explorer stars Isabela Moner (Transformers: The Last Knight, Sicario: Day of the Soldado, Instant Family) in the film’s title role. Having spent most of her life exploring the jungle with her parents nothing could prepare Dora for the most dangerous adventure ever – High School. Always the explorer, Dora quickly finds herself leading Boots (her best friend, a monkey), Diego, and a rag tag group of teens on a live-action adventure to save her parents and solve the impossible mystery behind a lost Inca civilization.

The film is produced by Christopher Robin producer Kristin Burr, who is joined by longtime Bobin associate, executive producer John G. Scotti (The Muppets, Muppets Most Wanted, Alice Through the Looking Glass) as well as executive producers Julia Pistor (The Spiderwick Chronicles, A Series of Unfortunate Events) and Eugenio Derbez.

Dora the Explorer will film entirely in Australia’s Gold Coast, in the state of Queensland on the continent’s east coast south of Brisbane. Village Roadshow Studios, where the production will headquarter, has been host to several major Hollywood movies in the last few years, including The Chronicles of Narnia: The Voyage of the Dawn Treader, The Shallows, Pirates of the Caribbean: Dead Men Tell No Tales, Marvel’s Thor: Ragnarok and, most recently, DC’s Aquaman. In addition to designer Hennah’s stage builds, the production will utilize Queensland’s diverse landscape, notably tropical forests near Tamborine Mountain and Tallebudgera, to portray Dora’s jungle habitat.

Paramount Pictures is a subsidiary of Viacom. Nickelodeon is part of the Viacom Media Network, also a division of Viacom. 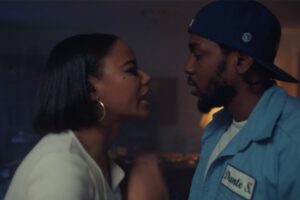 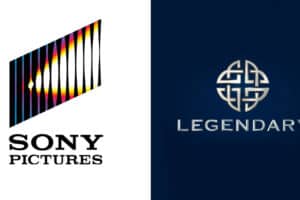 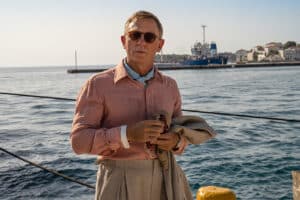 What’s Coming to Netflix in December 2022