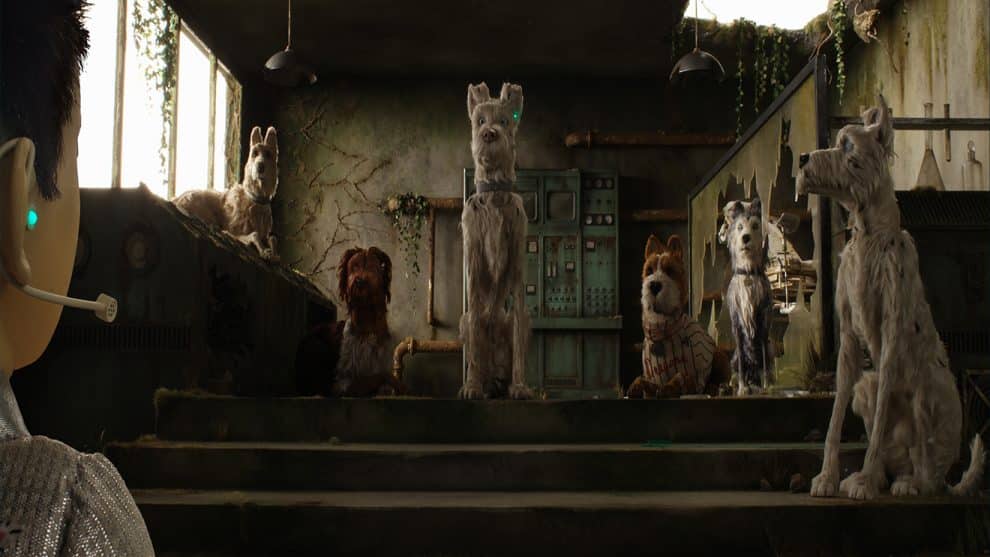 On behalf of Fox Searchlight, we’re excited to share the below details for the Daily Scraps online experience on behalf of Wes Anderson’s ISLE OF DOGS!

The Daily Scraps is an interactive mobile experience that allows Wes Anderson’s fans the chance to win real props and promotional items from his latest film Isle of Dogs via a virtual treasure hunt, inspired by the richly detailed Trash Island depicted in the film. Each day, users will have a half-hour window during which they can “dig in” to various virtual trash bags looking for a prized Puppy Snap. There are only a limited number of Puppy Snaps each day, and if users find one, they will receive a prop from the film or a promotional item delivered to their door. The delivery takes place every week day at 3pm PST / 6pm EST @ dailyscraps.dog 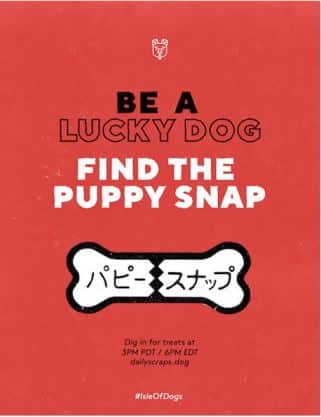 ISLE OF DOGS tells the story of ATARI KOBAYASHI, 12-year-old ward to corrupt Mayor Kobayashi. When, by Executive Decree, all the canine pets of Megasaki City are exiled to a vast garbage-dump called Trash Island, Atari sets off alone in a miniature Junior-Turbo Prop and flies across the river in search of his bodyguard-dog, Spots. There, with the assistance of a pack of newly-found mongrel friends, he begins an epic journey that will decide the fate and future of the entire Prefecture. 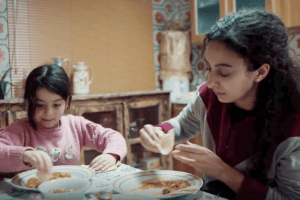 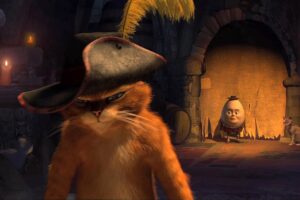 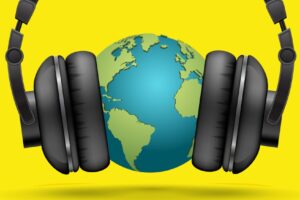