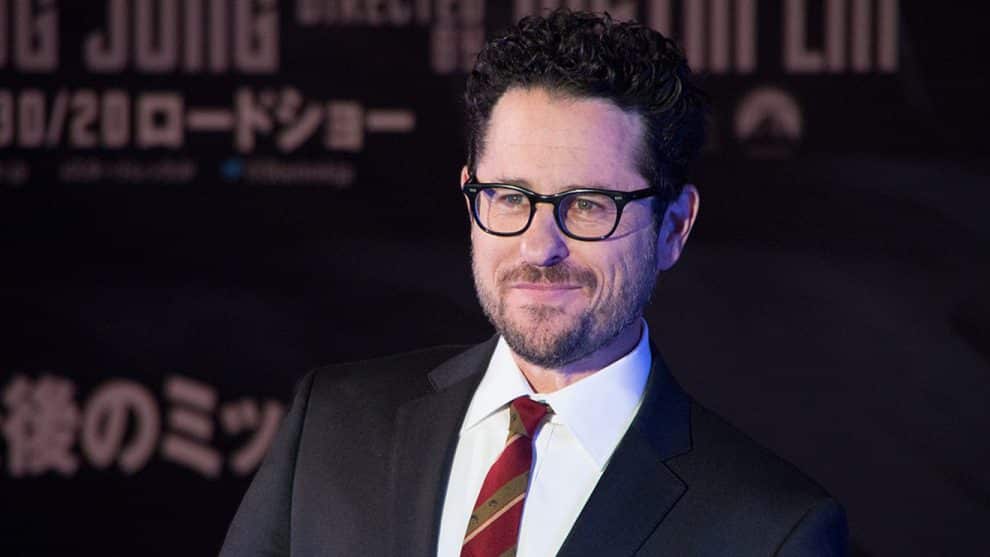 “The Late Show with Stephen Colbert” had “Star Wars: The Force Awakens” and “Episode IX” director JJ Abrams on the show Wednesday night, and the conversation focused on “Star Wars” for the bulks of the appearance.

The big moment from the segment came when Colbert asked Abrams if he could give them any details about “Episode IX” and Abrams made a shocking revelation: that they have a screenplay for it.

“So what can you tell us about ‘Episode IX’? I know nothing, but something,” Colbert asked, acknowledging that he probably wasn’t going to get much from the filmmaker known for his “mystery box” marketing approach. You can watch Abrams’ entire “Late Show” appearance embedded above.

“Is there a new weapon that has more on the hilt? Are there more things coming out of the bottom? Does it rotate? Does it make julienne fries?” Colbert continued, making a joke about Kylo Ren’s wacky lightsaber.

And then Abrams gave his big answer.

“Having a script in advance isn’t something I’ve always been lucky enough to have,” Abrams continued after Colbert made a joke about how he should give some clue about what part of the universe this new “Star Wars” movie will take place and during what time period. “I’m writing this with Chris Terrio, who is a genius, and I’m having a great time.”

Terrio, who won an Oscar for his screenplay for “Argo,” is more recently known for his writing credits on “Batman v Superman: Dawn of Justice” and “Justice League.”

Earlier in the segment, Colbert brought up a funny anecdote about Abrams from a couple weeks before “The Force Awakens” opened in December 2015.

“You called me up. You were in New York and it was about two weeks before the movie opened. And you said, ‘Can I come to your office and just drink?’” Colbert said, at which point Abrams burst into laughter. “You came to my office, and I poured us two glasses of Jameson, and you were like, ‘Yeah, I don’t know, man. I don’t know.’”

It was after Abrams trailed off there that Colbert asked the question that led to the big news that “Episode IX” does, in fact, have a script.

Abrams ended the segment by inviting Colbert and the entire studio audience to see a performance of hi Broadway play, “The Play that Always Goes Wrong.”