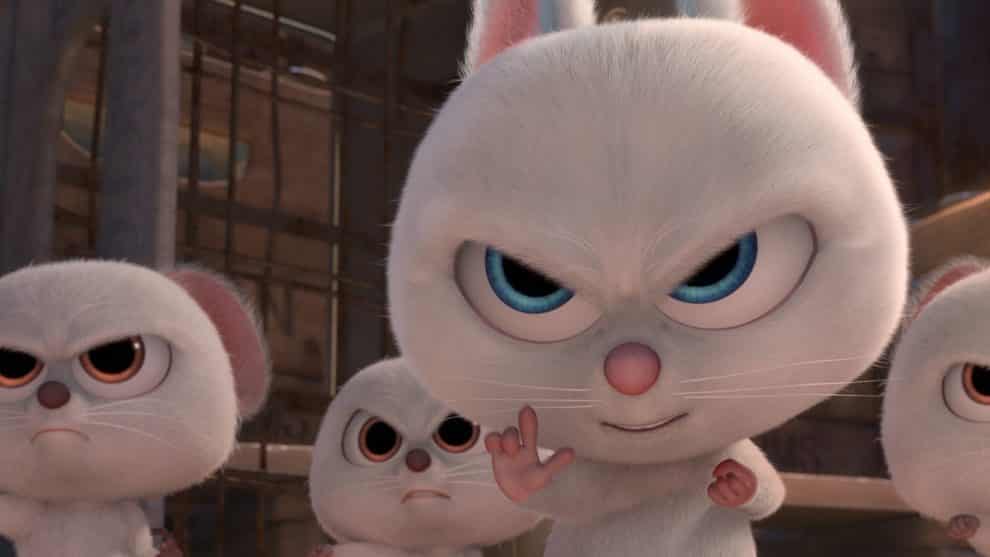 Meet “Mr. Feng” in the hilarious clip below and feel free to share with your friends and followers.

THE NUT JOB 2: NUTTY BY NATURE
In Theaters August 11

Surly Squirrel (Will Arnett) and the gang are back. We are once again in Oakton where the evil mayor has decided to bulldoze Liberty Park and build a dangerous amusement park in its place. Surly and his ragtag group of animal friends band together to save their home, defeat the mayor, and take back the park. 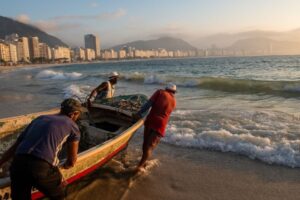 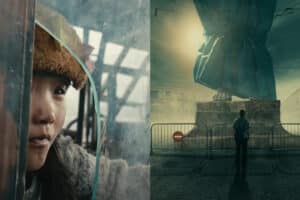 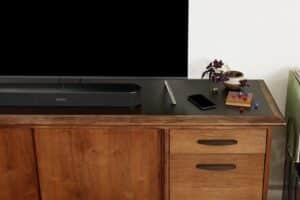