Better find out what the Na’vi want for Christmas, because the blue humanoids are going to be around for a lot of them.

The official Facebook page for James Cameron’s sci-fi movie franchise announced on Saturday that dates have been set for the release of the next four “Avatar” sequels, and they’re all right around the big December holiday movie rush, though in different years.

“I don’t understand why everyone is so shocked by the release date being pushed back again and again,” wrote Chris Creveling in the post’s comments section. “It’s James Cameron, he takes a good decade or so before he releases sequels, but they’re always worth it. I’m sure this will be no exception.”

Casting and plot details haven’t yet been revealed, but director Cameron has said, “We have decided to embark on a truly massive cinematic project, making four epic films, each of which stands alone but together forms a complete saga.”

Actress Sigourney Weaver has previously said that shooting on the next film begins this fall. 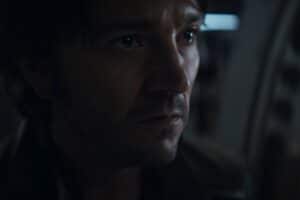 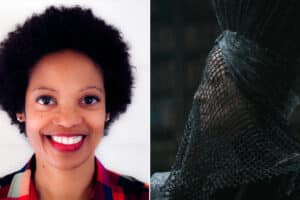 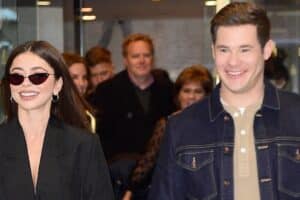