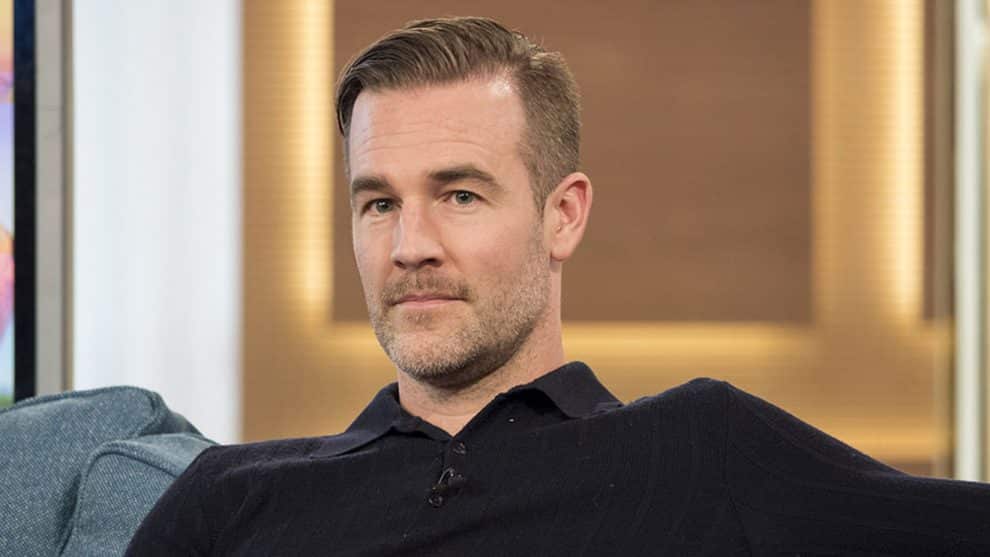 Add James Van Der Beek to the list of Hollywood actors coming clean about the industry’s dirty secret. There’s a story about chickens returning home and roosting that comes to mind. And I’m going to bypass the Dawson’s Creek jokes even though it was my s*** back in the day (I had it bad for Joey Potter).

Coincidentally, from a Harvey Weinstein movie.

Ok, let’s get back to being serious because the accusations are nothing to joke about. And while it’s fun to point out the hypocrisy of sanctimonious celebrities (see FLASHBACK: Before Jimmy Kimmel Lectured America on Ethics, He Asked Women to Grab his Crotch… and Ben Affleck Apologizes for GROPING Actress Hilarie Burton…), that’s not this.

Van Der Beek is sharing a story that many, if not most, young actors and actress can sadly relate to.

I’ve had my ass grabbed by older, powerful men, I’ve had them corner me in inappropriate sexual conversations when I was much younger…

I understand the unwarranted shame, powerlessness & inability to blow the whistle. There’s a power dynamic that feels impossible to overcome

What Weinstein is being accused of is criminal. What he’s admitted to is unacceptable – in any industry. I applaud everybody speaking out.

Some of you are probably rolling your eyes about all of the sudden “bravery” to come out now, and I get that… to an extent. I also think it’s never too late to do the right thing. So let’s separate our disdain for “Hollywood” from what Van Der Beek talks about happening to him twenty years ago. It’s most likely still happening to young actors looking to make their big break now. Try to look at this situation from a 19 or 20 year old person’s perspective. Or younger.

That’s why, while it’s one thing for celebrities to share their experiences in the aftermath of Harvey Weinstein, it’s not enough when it still happens on the regular today.