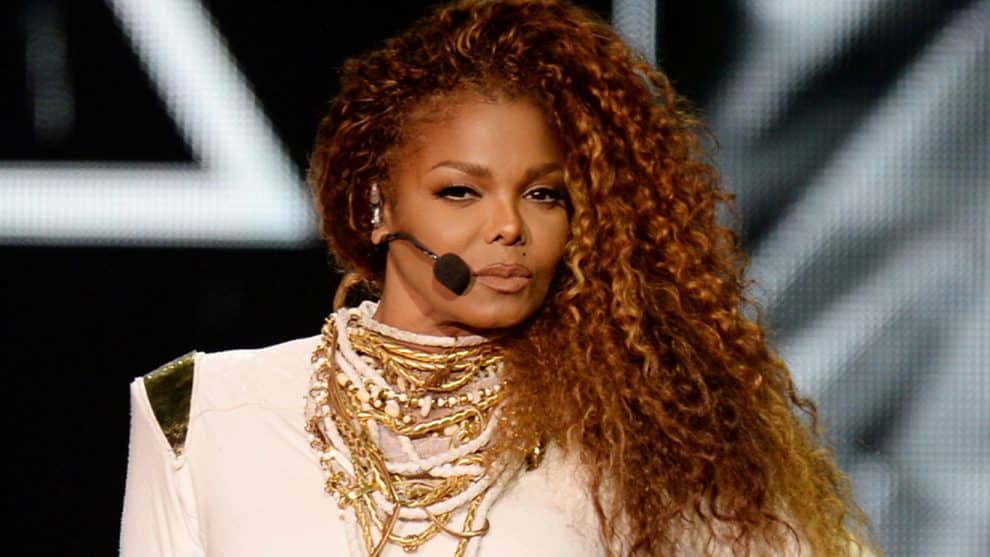 Janet Jackson is getting ready to give her fans a behind-the-scenes look at her storied career and rise to fame. Her upcoming documentary Janet is set to feature archival and unseen personal footage, home videos, and exclusive celebrity interviews, which she has previewed in a teaser of the film’s new trailer.

Jackson debuted a one-minute teaser of her Ben Hirsh-directed documentary this week. Along with telling Jackson’s story, the film features some talking head commentary by friends and collaborators like Missy Elliott, Mariah Carey, Paula Abdul, and more.

“This is my story, told by me, not through someone else’s eyes,” Jackson says in the trailer. “This is the truth — take it or leave it. Love it or hate it. This is me.”

Janet is set to be released live on A&E and Lifetime in January 2022. The full documentary will be a two-part event, with the entire four-hour film premiering across two nights.

After sharing the trailer, fans showed an outpouring of support for the singer. That included Missy Elliott, who praised Jackson’s talent. “You are the BluePrint of what a SuperStar is,” she replied. “40 years in the game & still counting! You are UNBREAKABLE! I Love you Jj you already know.”

Hey u guys. Excited to share the first teaser of my new documentary with u. 😘 #JanetDoc pic.twitter.com/kAkcySu0H6

Watch the full Janet teaser above.