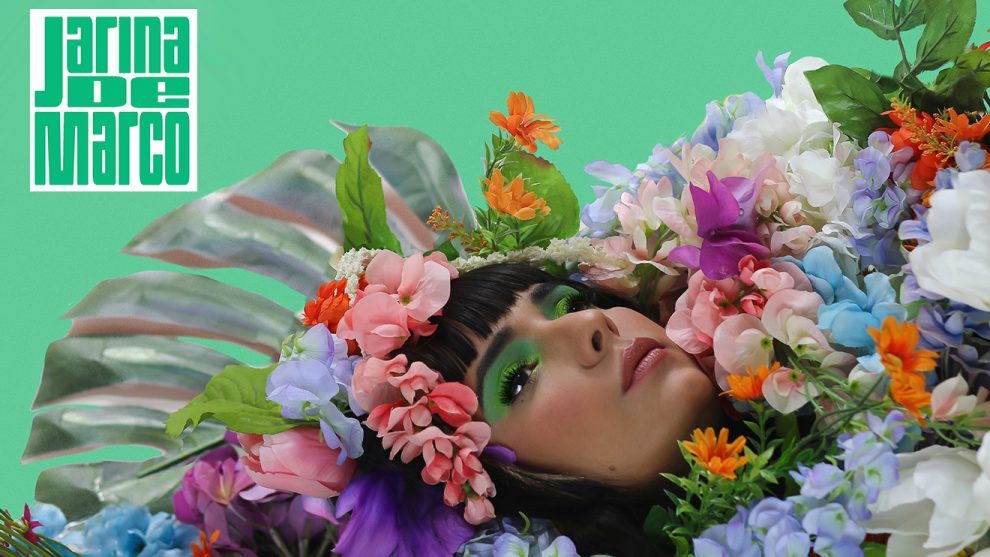 The Notoriously Outspoken Artist Has Been Heard On Hit Shows Euphoria, Broad City and VIDA (Starz) 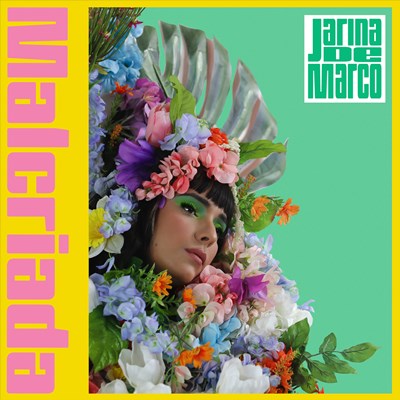 EP Features A Brand New Song, Knock Out, Inspired By A Brawl At A New York City Strip Club

Jarina De Marco is not one to stray from confronting the tough stuff. Throughout her genre-spanning career, she’s released tracks that challenge the status quo, all with pops of color that speak just as loudly as her infectious melodies. Since her first releases in 2016, De Marco and her beat-laden, fierce take on pop has seeped into the airwaves via a number of collaborations, and placement in some of pop culture’s buzziest TV shows such as Broad City, Vida (Starz), Euphoria, and more. She’s won listeners with her brazen, in-your-face boldness (we’re talking about the artist who released a feminist track called Look At That Butt with Dillon Francis last year). Today, she releases her first EP, aptly named Malcriada.

“The Malcriada EP is a frantic, loving, and aggressive jolt to the system,” says De Marco. “I want people to feel empowered, to feel emboldened, to challenge the status quo on race, sex and gender roles.” The EP features tracks that have been stuck in your head for some time now (like Tigre, featured on the Broad City soundtrack), and others that will be newer delights for your ears.

All of the tracks on Malcriada hit hard while delivering clear messages of empowerment and telling it like it is. Tigre boldly opens the EP- called a feminist anthem by The Fader, the song’s siren-like nature ruthlessly calls out our not-so-favorite modern day archetype- The Fuccboi. Right off the bat, De Marco makes it known that that kind of behavior will not be tolerated on Malcriada– or… ever.

Following is the newest track of the bunch, Knockout a grimy rhythm forward track with hints of reggae and an unforgettable hook that, in true Jarina style, will find a way to live in your head for days after hearing it. The song is about brawl in a strip club in NYC (true story) where upon hearing a wall street broker bro call a stripper she was chatting about nails with, a “fuck stick”, she called him out which incited a western style free for all brawl. Knock Out is an ode to boundaries, a permission slip to keep douchebag energy out of your way because nobody has time for that.

Next comes Identity Crisis, which was released a few weeks ago with the intention of starting a dialogue on colorism, springing from her own experience growing up in the Dominican Republic. The song comes  accompanied by a mini-doc Conversations on Colorism (watch here), which confronts the issue of colorism via the words of prominent thinkers including Trans activist Ashlee Marie Preston and Buzzfeed’s Gadiel Del Orbe, among others.

Following is Face, a track that Paper called ‘deliriously catchy’ inspired by the NYC vogue scene, FACE calls listeners to ‘dale duro,’ (go hard) and to feel themselves at all times.

Next up is the bass-driven title track, Malcriada, which in Latin America means something like: badly raised AKA bratty,  Jarina flips this word on it’s head and embraces it. ‘I always thought Malcriada to be such a subversive word and I wanted to push its meaning further,’ says De Marco. ‘Why must I follow THESE rules? Who made these rules?’ she questions, and then fiercely throws it out the window with this track.

Rounding out the EP is Bilingual, which is the song version of a friend tearing you off of the kitchen floor after you’ve been crying over a breakup for too long. Sassy in both lyric and sound, the song comes with a truly iconic video featuring a massive ass-shaped trampoline, among other unmissable things. Watch it here.