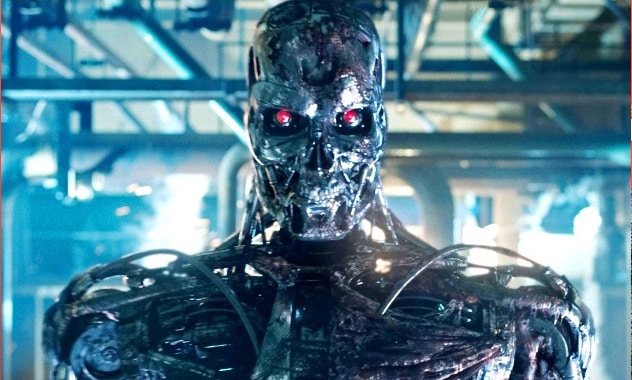 The Terminator reboot is getting more interesting by the minute. Jason Clarke, so good in Zero Dark Thirty, is in early talks to play the role of John Connor, the leader of the rebellion against the Skynet artificial intelligence system bent on wiping out the human race. This comes as Game Of Thrones star Emilia Clarke emerges as the frontrunner to play Sarah Connor (with Brie Larson also in the mix) for Thor: The Dark World helmer Alan Taylor. Arnold Schwarzenegger is also expected to reprise his signature cyborg role in a film that involves time travel into the future.

Terminator: Genesis is being spearheaded by Skydance Productions’ David Ellison, who is teamed with Megan Ellison’s Annapurna in the effort. Paramount has signed on to distribute, and has set a July 1, 2015 release date. Annapurna purchased the rights for over $20 million and the expectation is that they will be able to make at least two films before certain copyrights revert back to the property’s creator, James Cameron. Laeta Kalogridis and Patrick Lussier wrote the script.

Clarke most recently starred in The Great Gatsby and White House Down, and he is part of the ensemble assembled for Everest, the Baltasar Kormakur-directed fact-based film that also stars Jake Gyllenhaal, Josh Brolin and John Hawkes and is being mounted by Working Title and Cross Creek. Clarke also stars in the upcoming Fox sequel Dawn Of The Planet Of The Apes and Child 44. He’s repped by CAA, RGM Artists longtime manager Robert Stein at Robert Stein Management.