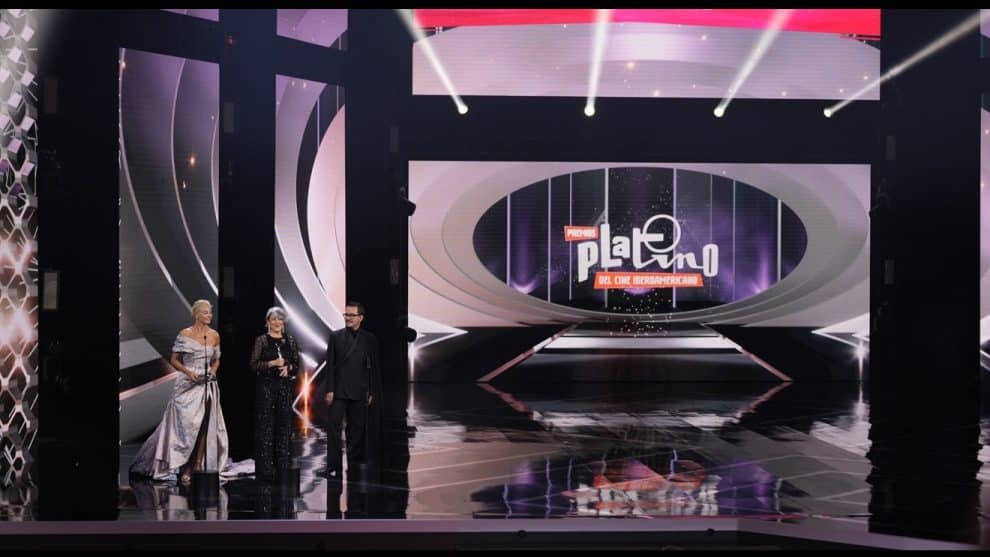 Los Angeles, March 10, 2022.– Internationally renowned Hispanic artist Javier Mariscal has been selected once again to design the poster for the 9th Annual PLATINO Awards for Ibero-American Cinema, which recognize the world’s best audiovisual works produced in Spanish and Portuguese. 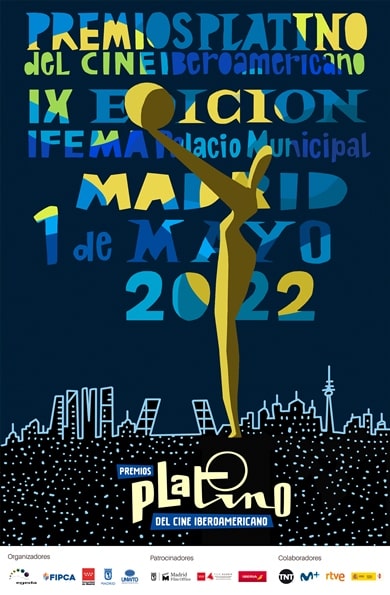 The multidisciplinary artist has been collaborating with the event since its launch in 2014. For this year’s edition, Mariscal has created a colorful poster that features the PLATINO Awards statuette set against the Madrid starry night sky to showcase the city that will be hosting the awards ceremony on May 1. Placed at the heart of the poster, the statuette is represented by the silhouette of a slender woman with her arms extending towards the sky, offering the globe of the Earth.

Speaking on the symbolism inherent in the design, the creator explained that “it works very well that the poster is represented by a woman because she is a much sweeter, more humane and a braver (being).”

In addition to cherishing women, Mariscal’s art work also recognizes the value of diversity, talent and the union of all Ibero-American cultures.

The artist founded Estudio Mariscal in 1989, and among his many international accomplishments, he designed Cobi, the mascot for the Barcelona 1992 Olympic Games.

The 9th Annual PLATINO Awards for Ibero-American Cinema will be formally presented at the IFEMA Palacio Municipal in Madrid on May 1. The nominees  will be announced shortly.

Ever since its launch in 2014, the PLATINO Awards have strived to promote Ibero-American films to ensure that awareness and recognition across film festival leads to a successful theatrical run and a commercial box-office performance.

Press materials available for download at the following links: