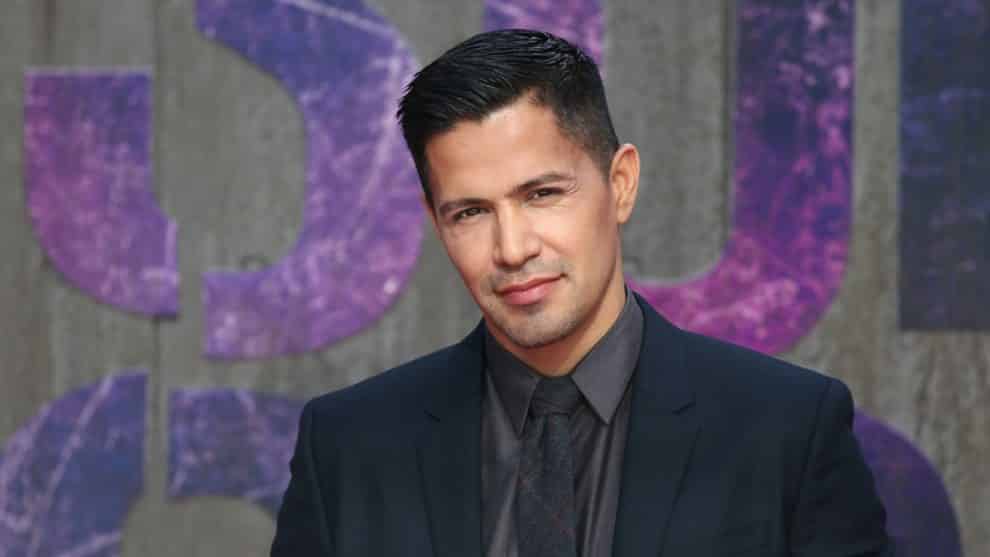 CBS is aiming down their sights at SCANDAL and SUICIDE SQUAD actor Jay Hernandez to play Thomas Magnum in the pilot for the network’s rebooted MAGNUM P.I.

The reboot pilot from Peter Lenkov, Davis Entertainment, CBS TV Studios and Universal TV Studios will focus on Thomas Magnum (Hernandez), a decorated ex-Navy SEAL who, upon returning home from Afghanistan, re-purposes his military skills to become a private investigator. With help from fellow vets Theodore “TC” Calvin and Orville “Rick” Wright, as well as that of disavowed former MI:6 agent Juliet Higgins, Magnum takes on the cases no one else will, helping those who have no one else to turn to.

Fast & Furious director Justin Lin will direct the pilot that was written by Lenkov and Eric Guggenheim.

Provided that the pilot does well, the remainder of the series will film in Hawaii, making for an exotic locale in which to tell a sordid tale of crime, passion, and the hard-boiled professional who’s going to get to the bottom of it all. If you recall, Tom Selleck played Thomas Magnum in the original series. With Hernandez now coming aboard for the role, CBS will have fulfilled their original goal to hire a non-white actor for the lead.