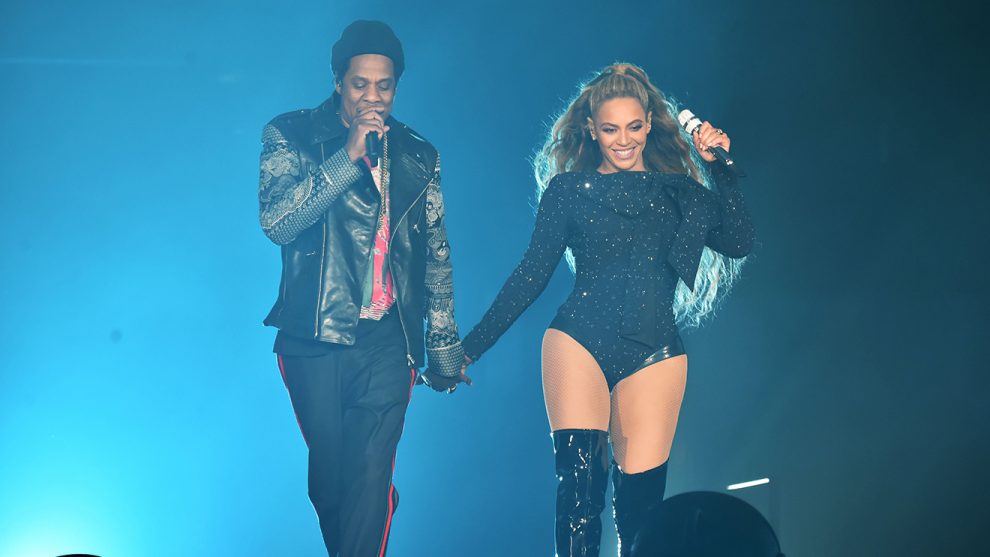 Beyoncé and JAY-Z have continued on with their charitable deeds by surprising a Phoenix teenager with a $100,000 scholarship at their “On The Run II Tour” at the State Farm Stadium on Tuesday night (September 18).

As per a local news story, Mikayla Lowry, a student at Trevor Browne High School and a member of the Boys & Girls Club of Metro Phoenix, was awarded the big prize. In case you haven’t caught up, the power couple’s foundations, BeyGOOD and The Shawn Carter Foundation, teamed up with the Boys & Girls Clubs of America to award $100,000 in each one of their tour cities and Lowry was Tuesday’s well-deserved pick. Lowry is currently dual-enrolled at Estrella Mountain Community College with plans to graduate with a completed Associate’s Degree. She is also on track to continue her education with a degree in either marine biology or forensics at Grand Canyon University or Northern Arizona University.

DJ Khaled broke the news at the end of his opening set, calling the reveal “the best part of the night” and referring to Lowry as “an extraordinary individual making a difference in the world.” Watch the big moment unfold in the clip below!

“They said my name and I was like, ‘WHAT?'” Lowry explained after the show to ABC 15 Arizona, admitting that she will also be the first from her family to attend college. “It just felt unreal.” Several other teenagers at the pair’s concerts have received scholarships, eliminating any kind of financial worries from their minds.