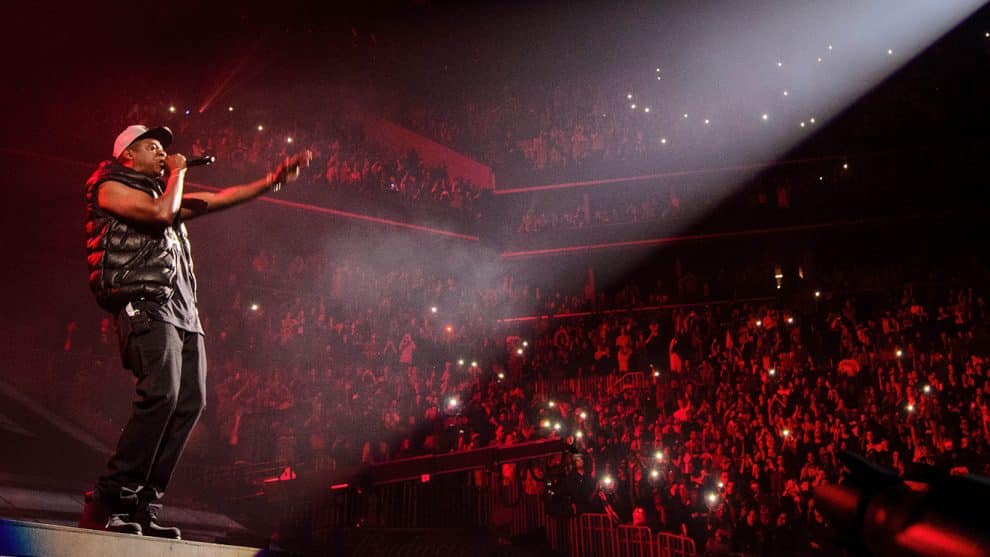 Jay-Z has been playing shows on his latest tour for less than a week, and it’s already the highest-grossing tour of his solo career.

How so? The ticket prices, for one thing. Sales on the rapper’s tour for 4:44—a hotly anticipated album that dropped earlier this year with its own round of unusual business moves—are up 21% over his Magna Carta Tour in 2013, mostly because the nicest seats, such as those in the front row or with VIP experiences, are ruthlessly priced.

Fans may gripe—but they shouldn’t. The high prices are actually a clever strategy that’s keeping prices down. By charging market rate for the best seats, concert promoters are leaving little room for sellers on the secondhand market to swoop in, and the reduction in ticket-scalping (a notorious problem in the concert industry, which everyone from Adele to Bruce Springsteen is trying to fix, in different ways) helps keeps tickets accessible and relatively affordable for fans. Since tickets remain available on the primary market, scalpers who do attempt the scheme often end up selling their tickets below face value—sometimes far below.

The creative pricing strategy “may be the future of ticketing,” ticketing inventory expert Patrick Ryan told Billboard. “You generate a ton of revenue up front, but you still have a $25 price point that makes it more affordable for individuals who want to see an arena show.”

It’s certainly working out for the musician. There is little money in making music these days, but performing it live is another story—and one that Jay, a musician who’s built his $810-million net worth off a series of unusual but ultimately quite savvy corporate deals and private business decisions, understands very well.