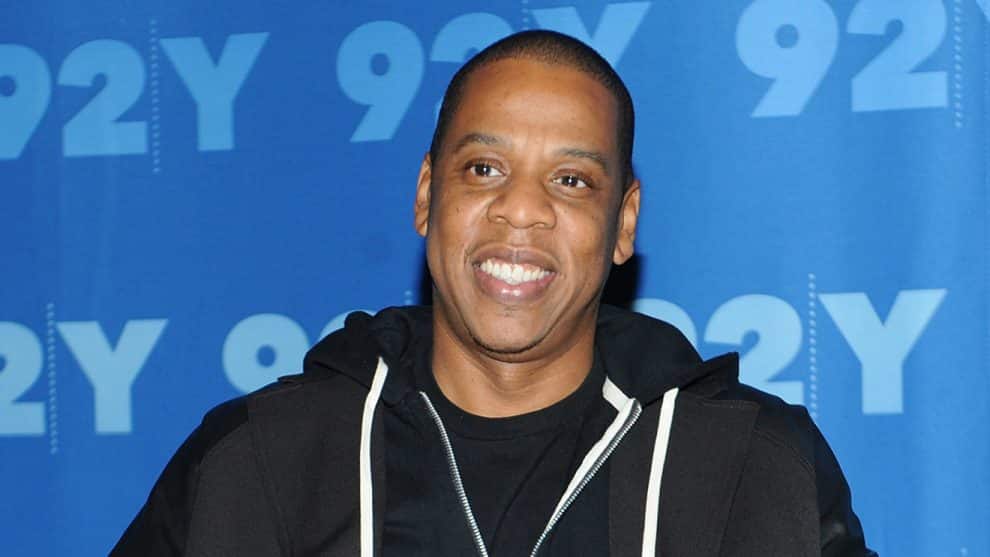 Jay Z has announced his next studio album, 4:44. The rapper shared a snippet of new track “Adnis” last tonight in a new trailer for the mysterious film of the same name, 4:44, which stars Mahershala Ali and Danny Glover. The album—and film—are both out June 30. It’s currently not fully clear if 4:44 will be a visual album, or if the film is a companion piece. Pitchfork has reached out to Tidal representatives for more information. The album will be a Tidal exclusive, and also available to Sprint customers.

Hov has stayed busy since releasing his last album. He launched a venture capital fund to invest in start-ups, produced films and documentary series on Trayvon Martin, Richard Pryor, Kalief Browder, and the early Roc-A-Fella days, and sold 33% of Tidal. Last year, Jay released a song called “spiritual” in response to police brutality. He’s appeared on several tracks in recent months, including Frank Ocean’s “Biking” with Tyler, the Creator, DJ Khaled’s “Shining” with Beyoncé and “I Got the Keys” with Future, Pusha T’s “Drug Dealers Anonymous,” and on the remix of Fat Joe and Remy Ma’s “All the Way Up,” among others.