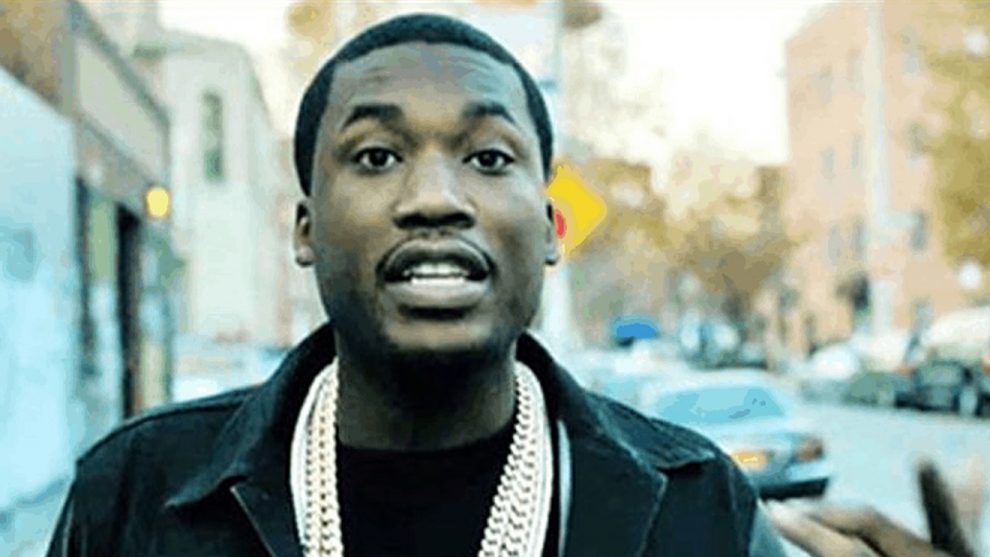 Meek Mill’s life and troubles with the criminal justice system are set to be documented in a six-part Amazon docuseries executive produced by Jay-Z and Roc Nation. According to a press statement, the series will focus on Meek’s life as a representation of the “negative effects long tail probation is having on urban communities of color.”

“I’m grateful for this unique opportunity to share my story,” Meek said in a statement. “…Not only will this documentary give viewers an unprecedented look at my life, but it will also allow me to use my public platform to highlight the need for criminal justice reform.”

The Philadelphia rapper was released from a two to four year sentence for probation violation earlier this month on bail, after extensive reports of possible bias and inappropriate behavior by the judge responsible for his case, Genece Brinkley, resulted in a huge public outpouring of support for Meek. Philly district attorney Larry Krasner and Pennsylvania governor Tom Wolf were among the government officials to come to the musician’s defense. The as-of-yet untitled Amazon series is expected to be released sometime in 2019.