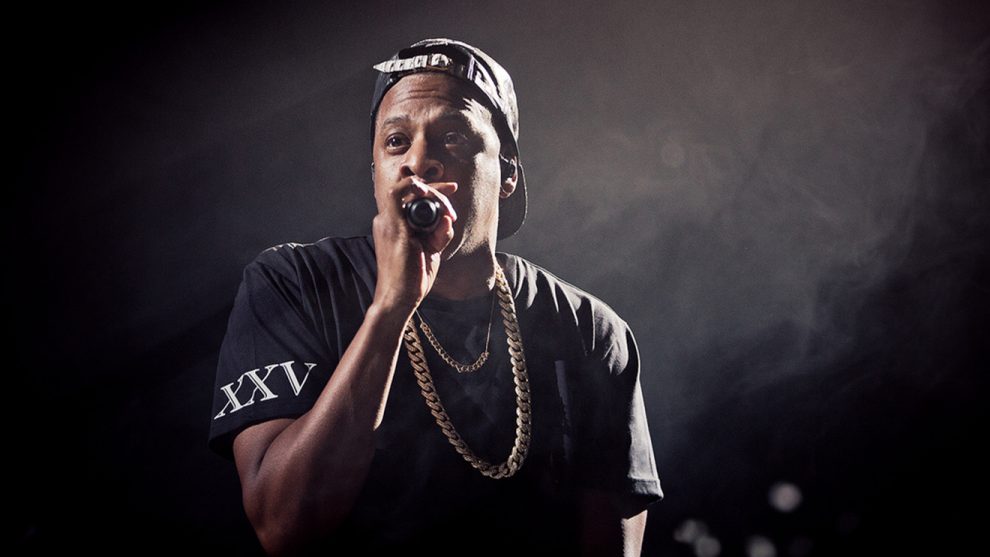 A potential ‘celebrity hunt’ is what a lawyer for Jay-Z is calling the Securities and Exchange Commission’s demand that the rapper provide unlimited testimony for an investigation of a company that’s part of his client’s business circle.

By requiring open-ended questioning, the SEC is placing unreasonable and burdensome demands on Jay-Z as the prepares for a 45-date global concert tour of his 4:44 album, attorney Alex Spiro said in a Monday court filing.

Arguing that Jay-Z, whose birth name is Shawn Carter, has already agreed to one day of questioning, and that he has little information about the investigation’s focus, Spiro asked a judge to deny the SEC’s legal demand for more.

“The SEC continues to insist on meeting Mr. Carter in person for an unlimited period of time,” Spiro wrote in a 15-page legal memorandum. “The upshot imposes unreasonable burdens on Mr. Carter and raises serious questions about whether this exercise has transcended any investigative purpose and crossed over into a celebrity hunt.”

In a declaration filed with the legal memo, Jay-Z stated that providing the demanded testimony at the SEC’s Washington, D.C. headquarters on May 11 would “impair the work of many individuals and entities who are preparing for the tour and will hinder my own work in preparation for the tour.”

SEC attorneys are scheduled to file a response on Tuesday, hours before a scheduled hearing on the legal battle before U.S. District Judge Paul Gardephe in Manhattan federal court.

After the 2007 acquisition, Iconix and Jay-Z maintained publicly-disclosed partnerships related to Rocawear, the SEC said.

The Wall Street regulator started investigating Iconix after the November 2015 announcement that the New York-based brand management company would amend and re-state all or part of its financial results for the 2013, 2014 and 2015 fiscal years, Spiro wrote in Monday’s legal memo.

The SEC argues that losses stemming from Jay-Z’s Rocawear brand were a “large component” of the total impairment that Iconix recorded for the fiscal years that ended on Dec. 31, 2015, and Dec. 31, 2017, the attorney wrote.

The annual report Iconix filed with the SEC in March said last year’s impairment and revenue reductions for the Rocawear brand resulted from “the decline in the demand for streetwear and urban clothing.”

Jay-Z “never had any role in Iconix’s financial reporting,” and the SEC hasn’t shown that the rapper “has first-hand, relevant, and non-cumulative information about the subjects of the investigation,” the attorney wrote.

Although Jay-Z and the SEC have narrowed their dispute over terms of his testimony, the regulator continues to demand that he “commit to testify for multiple days should the SEC elect to detain him that long,” Spiro wrote.

Jay-Z opposes the SEC’s demand based on his concern that open-ended, in-person  testimony “is driven more by governmental fascination with celebrity and headlines than by any proper investigative purpose, the attorney wrote.”