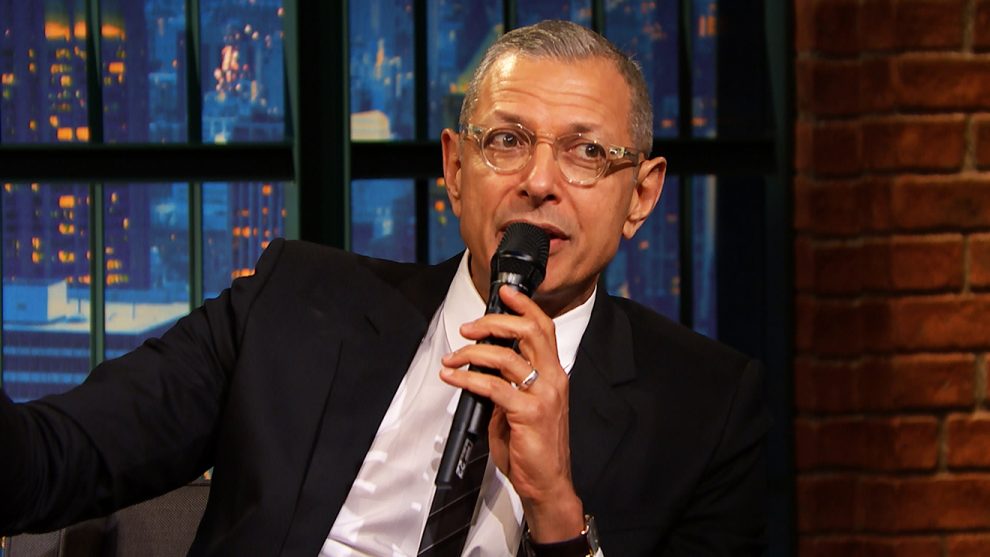 While you already love him from Jurassic Park and The Life Aquatic and Independence Day and for just being his charming self, you might not have known that Jeff Goldblum is also an accomplished jazz pianist.

Because of course he is.

Goldblum has showed off his skills a few times on talk shows—notably playing with Gregory Porter on The Graham Norton Show and performing a few tunes for Jimmy Fallon. He learned as a kid, playing in cocktail lounges in Pittsburgh when he was just a teenager, and regularly plays with his jazz band, the Mildred Snitzer Orchestra. But the actor/musician has never released his own record.

That’s about to change, as Goldblum has signed Decca to release his debut album later this year. And he actually was signed based on that performance on The Graham Norton Show.

Goldblum is also a fixture at Rockwell Table and Stage in Los Angeles, where he hosts a jazz variety show. “I’m so happy to be in cahoots with the wonderful people at Decca, one of the coolest and most prestigious labels of all time,” Goldblum said in a news release.

Very soon, we’ll all be able to close our eyes, listen to Goldblum tickle those keys, and forget the rest of 2018 exists. 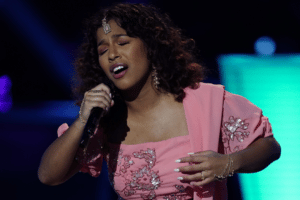 ‘The Voice’: Parijita Bastola Gets a Fan Shout-Out From Nick Jonas and Priyanka Chopra 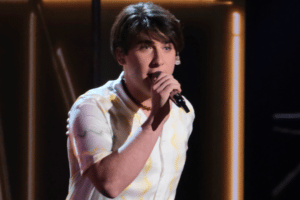 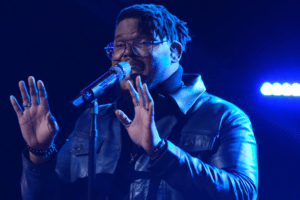 ‘The Voice’: Justin Aaron Gets the Vote From John Legend and Gwen Stefani’s Parents

LOVING PABLO – In Theaters And On Demand – Digital HD On June 15, 2018 – Exclusive “A New Social Class ” Clip
Pusha-T Releases Diss Track ‘The Story of Adidon’ In Feud With Drake