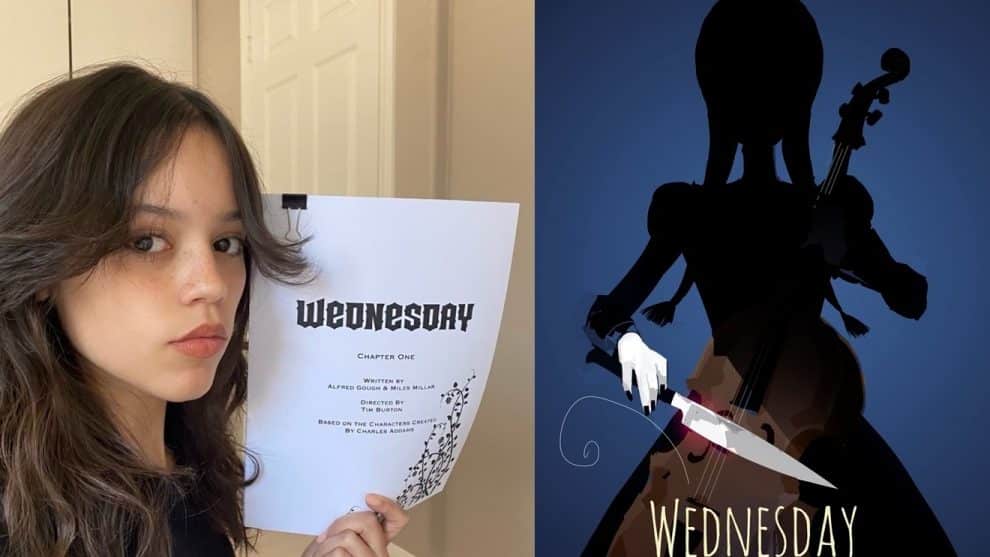 Wednesday, a new live-action, comedic coming-of-age tale from Netflix, will star Jenna Ortega in the role of Wednesday Addams, one of the world’s most enduring pop cultural icons. 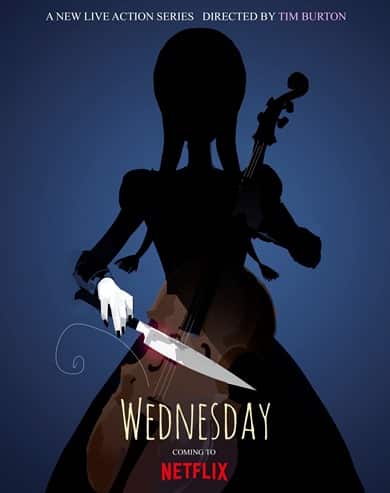 The character has been portrayed in television, film, video games and even musicals, but Wednesday has always been part of The Addams Family ensemble until now — in her first young adult television series.

The series is a sleuthing, supernaturally infused mystery charting Wednesday Addams’ years as a student at Nevermore Academy. Wednesday’s attempts to master her emerging psychic ability, thwart a monstrous killing spree that has terrorized the local town, and solve the supernatural mystery that embroiled her parents 25 years ago — all while navigating her new and very tangled relationships at Nevermore.